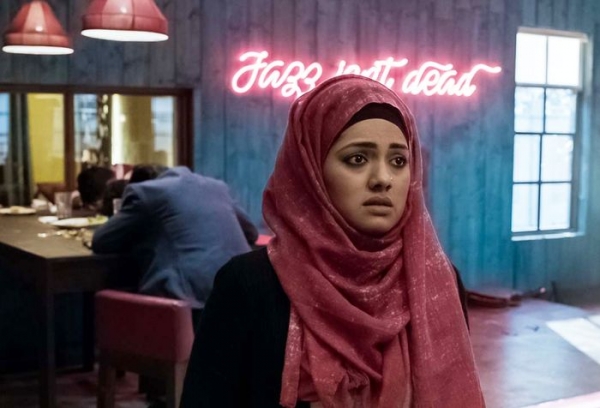 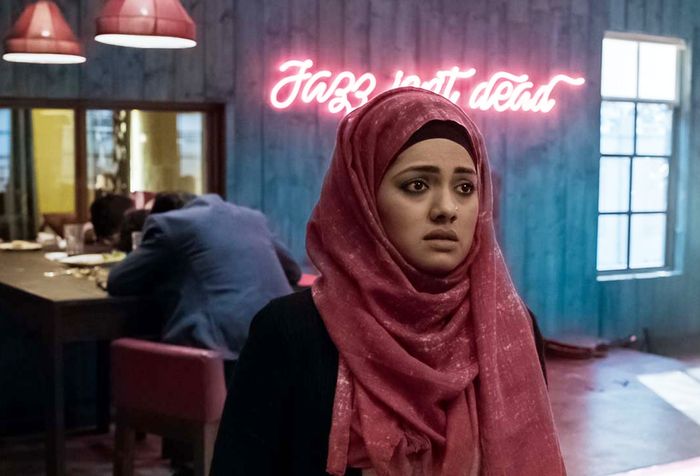 An unprecedented terrorist attack takes place in a peaceful café in the center of Dhaka, capital of Bangladesh, on a nice Saturday afternoon. The terrorists use religion to divide and to kill people, while the surviving hostages, all of them also Muslims, try to defend their own humanistic values. The film unravels the clashes and contradictions of religion, ideology, and civilizations through a terror drama shot in single take in that Dhaka café which acts as a miniature of the conflicted world we live in.

« Although this is a film that portrays a terror incident which shook the very core of a multi-faceted Bangladeshi society, I was rather drawn to the story just because I was fascinated by HOPE! We have long been hearing and seeing the terrorists or terror attacks around the world. Probably the time has come for the world to hear and listen to the moderate voices who stand like a silent rock in front of the Islamist extremists, who negate them philosophically, who challenge the extremists’ idea of religion, who emit the light of hope through their sacrifices and silent resistance! » Mostafa Sarwar Farooki

More in this category: « The Experience Hava, Maryam, Ayesha »
back to top