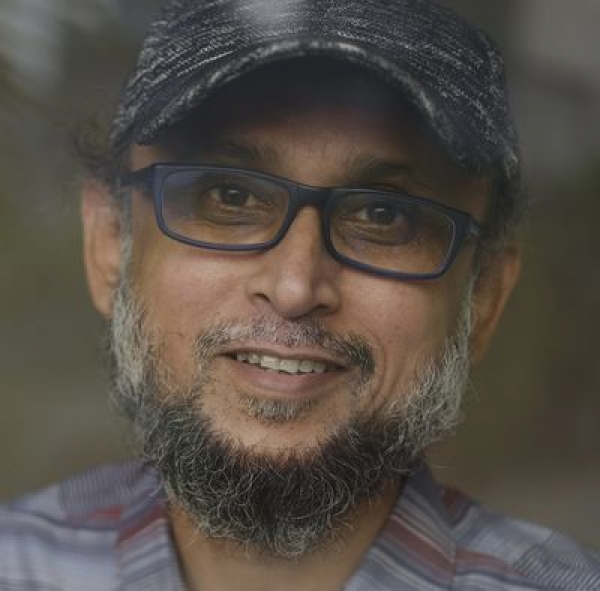 Mostofa Sarwar Farooki was born in 1973 in Dhaka, Bangladesh. Passionated since his early childhood in medias and cinema, he started his career in television. He directs several TV movies and produces commercials. He makes his debut feature Bachelor in 2003. He is considered one of the leading figures to bring modernism / realism in Bangladeshi Cinema. He is also the pioneer of an avant-grade filmmakers’ movement called “Chabial”.

More in this category: « Wang Jing Mohammad Reza Keivanfar »
back to top