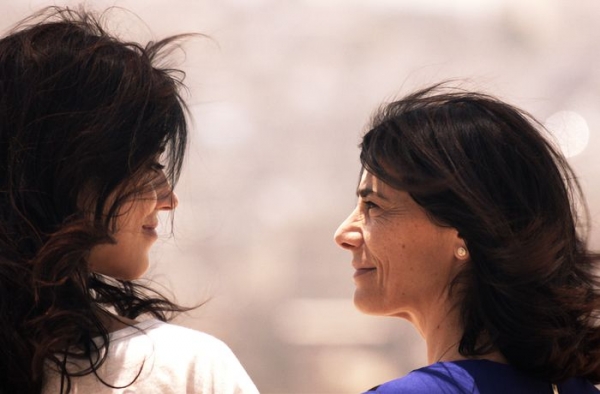 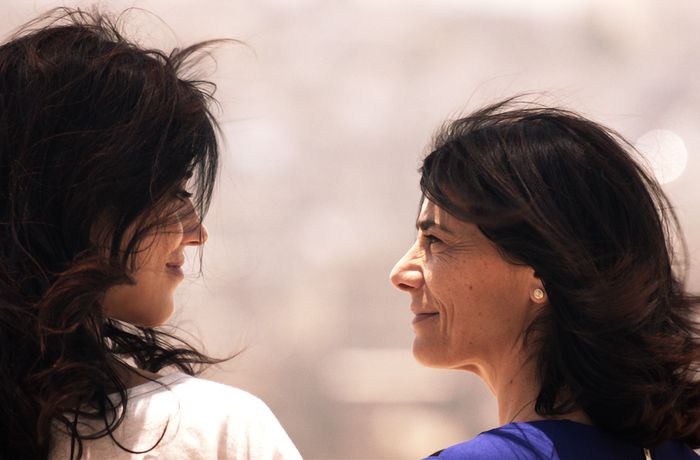 May, a young Jordanian woman living in New York, has come to Amman to spend the summer with her family. Of Christian denomination, she is preparing to wed a Muslim, to the great despair of her mother, a fervent Christian. May can, however, count on the moral support of her two younger sisters, who have more liberated lifestyles.

“In the dialogue between my two cultures, western and oriental, there are a huge number of preconceived ideas. I am so much more aware of it as I grew up with them and spent my time trying to correct them and, in so doing, proved who I was... So in my films, my ambition is to smash this prejudice into smithereens by showing the different facets of the Arab culture which can’t be reduced to the simplistic caricature which is so often made of it... On the shooting of Amreeka, I had discovered how hilarious Hiam was. And as we are only used to seeing her in serious roles, I wanted to give her a character where she could give full vent to her extravagance, knowing that her outer seriousness would allow me to take the spectator by surprise.” Cherien Dabis.

More in this category: « Raddem Miral »
back to top