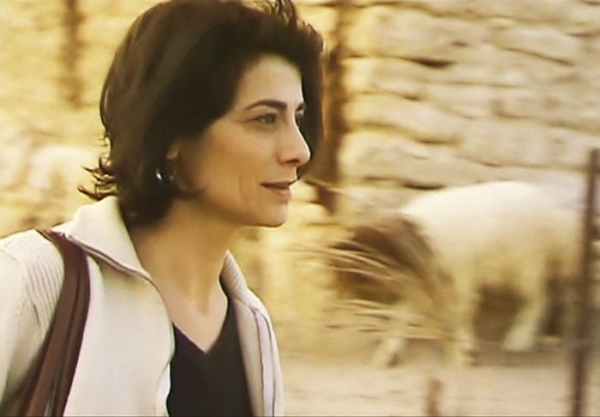 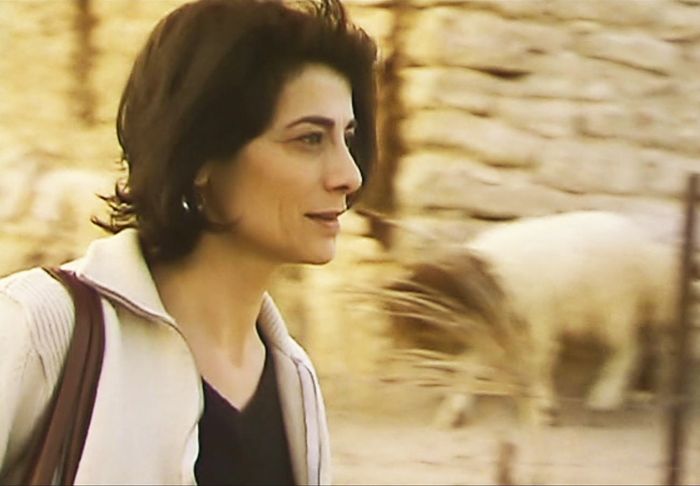 Rebecca, a young American, who has been living in Jerusalem for several months, has just broken up with her fiancé. She gets into a taxi driven by Hanna, an Israeli woman. However, Hanna has to go into the Free Zone to pick up a huge sum of money owed to them by an American, her husband’s associate. Leila, a Palestinian woman, explains to them that the American is not there and the money has disappeared.

“Natalie Portman, Hanna Laslo and Hiam Abbass have an argument in Amos Gitaï’s new film in three different languages, English, Arabic and Hebrew. These languages “contribute to this hybrid texture which is the primary matter of the film” says Amos Gitaï, the director.

“What is interesting in my character is what is unspoken… I like this kind of character who exists through her silences. As soon as you see her, you know that you’re not following the beaten track. She’s the incarnation of a type of human being different from the other two.” Hiam Abbass.

More in this category: « Widow of Silence His Lost Name »
back to top