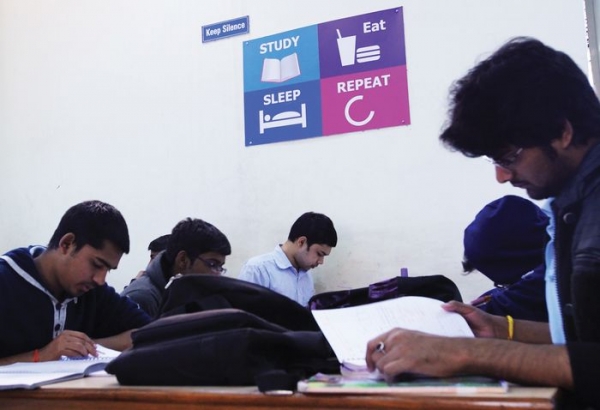 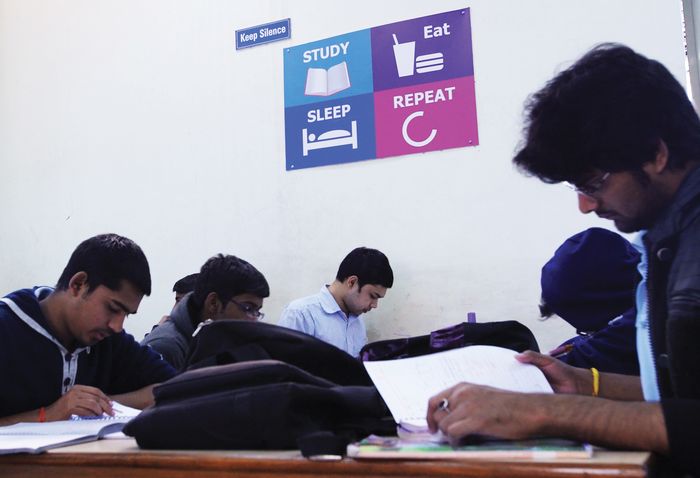 Career decisions in India aren’t an individual’s choice. Parents, extended families and society at large groom the kids for a predestined career path of engineering or medical science, said the fastest way to start earning good money. They send their children to the hub of coaching institutes, Kota, a city in North-west India. More than 200,000 teenagers in Kota live in cubicle size rooms and study 15 hours a day to prepare for the entrance exam to top colleges with an acceptance rate of less than 1%. The education pressure among students in India is so horrendous that more than 75,000 students had committed suicide between 2007-2016. An Engineered Dream follows the life of four such teenagers in Kota.

More in this category: « The Lady in the portrait A Family Tour »
back to top