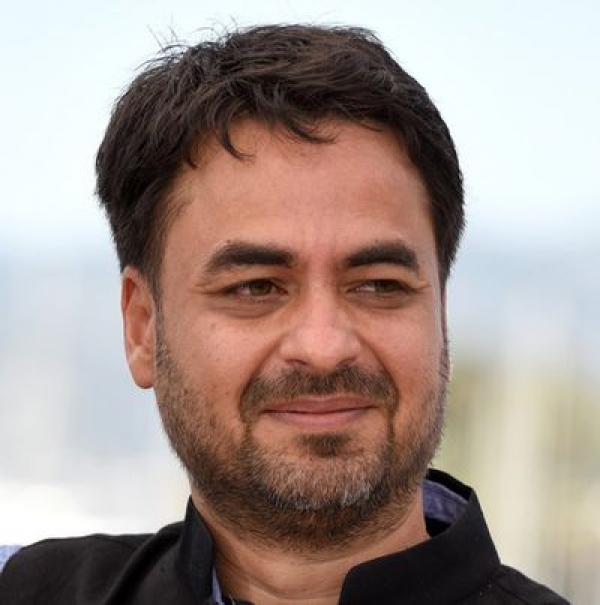 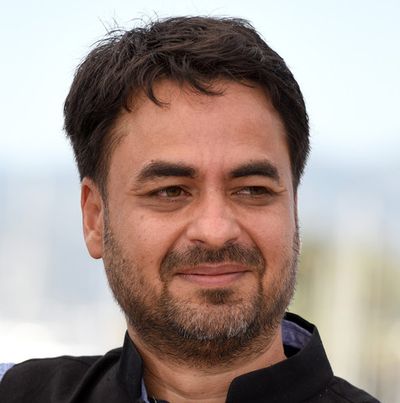 Gurvinder Singh have done his directing studies at the Film & Television Institute of India, in Pune, graduated in 2001. Between 2002 and 2006, he travelled to Pendjab, then became assistant for Mani Kaul, an Indian New Wave Director. in 2011, He directs his first feature film, Alms for the Blind Horse, in pendjabi, which is selected in many film festivals. Gurvinder Singh is also painter.

More in this category: « Roshane Saidnattar Zhao Dayong »
back to top