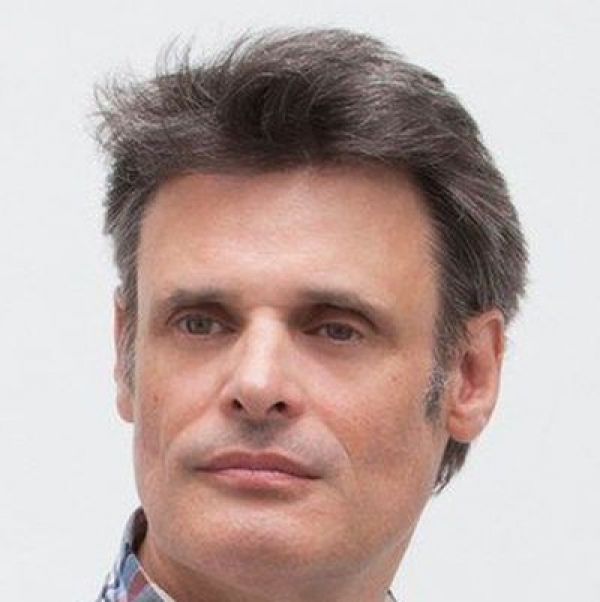 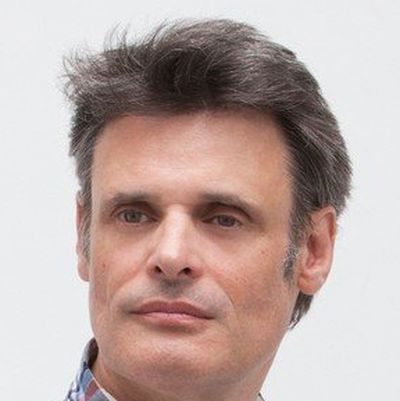 Hemant Gaba dabbles both in documentaries and fiction. His debut film Shuttlecock Boys (2011 was considered to be one of the best Indian Independent Films in 2012 by Raindance. His short film Super Girl (2014) was screened in numerous worldwide film festivals. His medium length documentary on Japanese Anime Subculture called Japan In Nagaland was broadcast on Indian National Television. An Engineered Dream (2018) is his recent documentary, the film had won The Asian Pitch funding award.

More in this category: « Philippe Mac Gaw Dr. Sharofat Abarova »
back to top