A Letter to the President 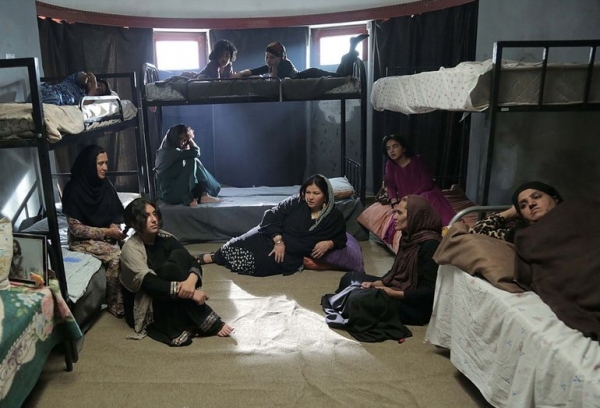 A Letter to the President

Soraya is a civil servant who fights for the law to be enforced in Afghanistan today. Things turn out bad when she decides to save a young woman accused of adultery and condemned by the members of a clan. She is arrested and sentenced, and she now waits in the corridor of death. The only person who can save her is the president of the country. She writes a letter to him. Will he listen to her plea?

Entirely shot in Afghanistan, a country for its violence and war by the outside world, despite security being constantly threatened, the film tackles the issues of women in Afghan society today.

Directed by a woman and focussed on a woman, the entirely self-financed film A letter to the President paves the way for independent Afghan cinema, still at the early stage of its development. It is the first film from a woman director after the fall of the Taliban.

More in this category: « Vent de folie à la ferme (Wind of madness at the farm) The Taste of Rice Flower »
back to top