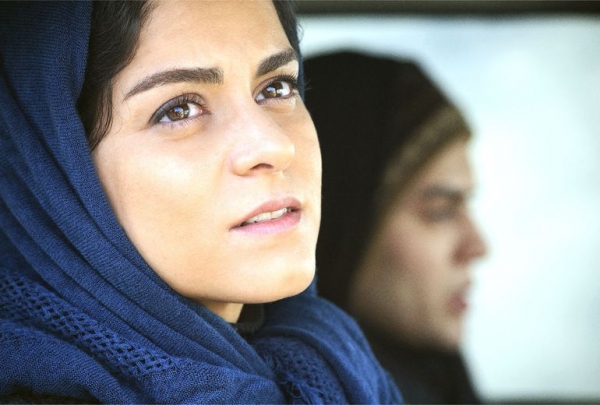 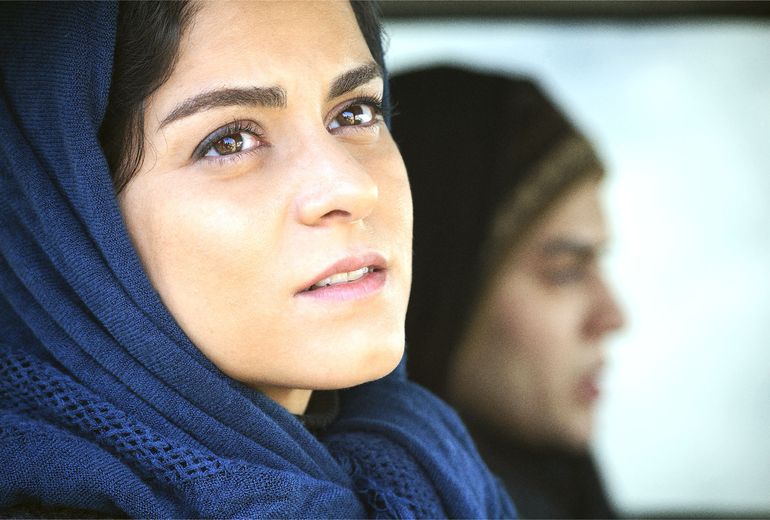 Though Rana is a traditional woman, she is compelled to drive a taxi without telling her family, in order to pay the debt that keeps her husband in jail. She luckily meets Adineh, a rich and rebel woman waiting for a passport to leave the country and escape from a forced marriage. The two women will help each other, but Rana is not aware of the heavy secret Adineh is holding.
« “The very essence of the film is centered on the relationship of friendship growing between these two women, who learn to discover each other beyond all social norms, beliefs and traditional values.” Negar Azarbayjani.
This debut feature is the first Iranian film about the life of an intersex person in a country ruled by traditions. The touching interpretation of the two feminine characters makes a brave, accurate and sensitive film”.
Published in Movies
Tagged under

More in this category: « Aleppo, Magams of pleasure Sand Storm »
back to top