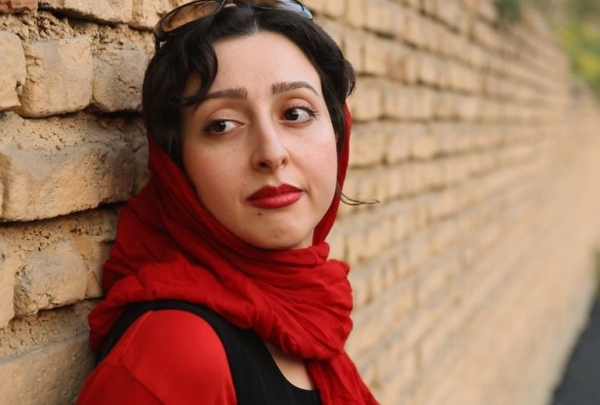 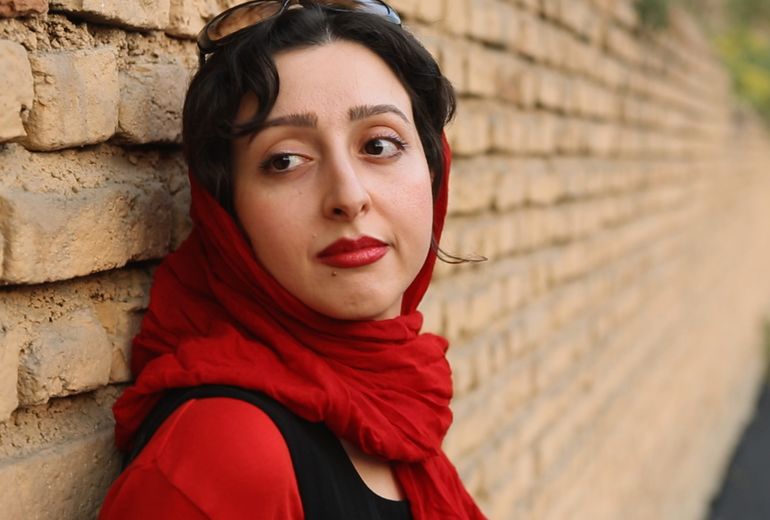 Since the 1979 revolution in Iran, a woman is not allowed to sing in public as a soloist. Sara Najafi, a young music composer, along with three French artists from France (Elise Caron, Jeanne Cherhal and Emel Mathlouthi) will break the censorship and taboos by trying to organize a concert with soloist women singers. This film follows step by step the process of organizing the concert in Teheran, tackling the system of censorship head-on, facing the camera.
“My sister Sara has been a musician since her childhood. I could witness her daily struggle to study and play music (Sara is the first woman graduated in music composition in Iran) I could gauge the extent of the difficulties met by women musicians in my country. I want my film to show the absurd daily life of young women musicians in Iran. Sara’s love for music is her whole life. The concert she has been planning for several years through this film becomes a collective endeavor to make a dream become reality.”
Ayat Najafi In Iran their voice is forbidden, but they stand up and sing..
Published in Movies
Tagged under

More in this category: « Scaffolding The Lady »
back to top