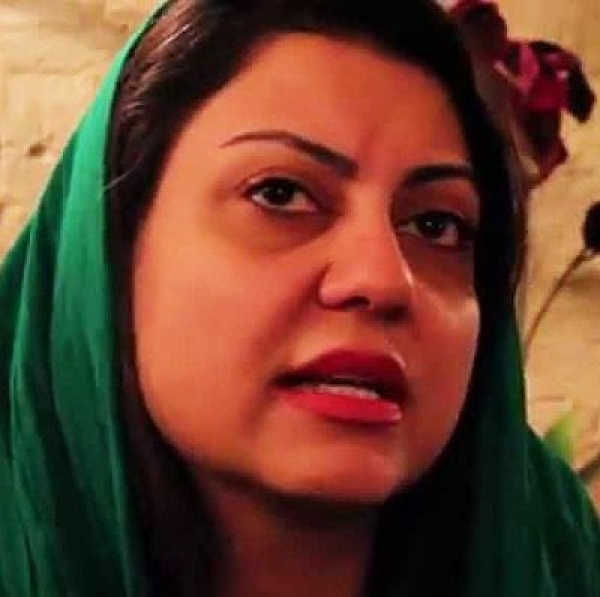 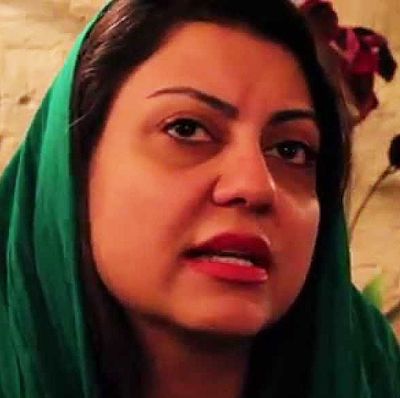 Negar Azarbayjani was born in 1974. She has a BA degree in cinema from the Art University of Tehran-Iran. She also has an MA degree in visual media arts from Emerson College in Boston-US. She started her career in pictures by acting in a few television series and also worked as the assistant editor on the movie "Sheyda" (directed by Kamal Tabrizi). She also directed a number of Shorts and Animations in the US as well as in Iran. Facing Mirrors is her debut feature.

In 2017, she directs her second feature, Season of Nargues.

More in this category: « Mouly Surya Ayat Najafi »
back to top