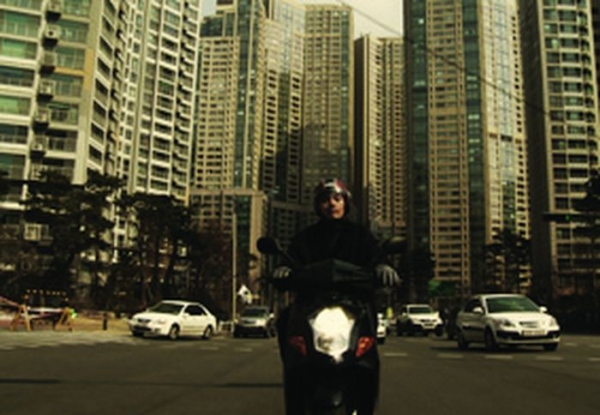 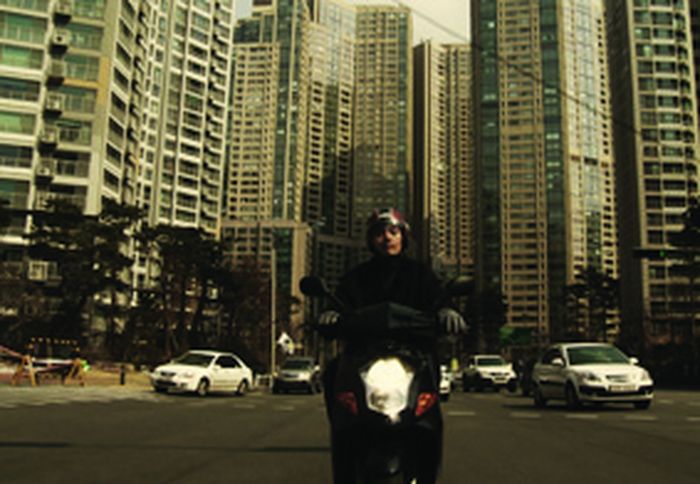 Seongcheul is a man of his word, but the electronic tag on his ankle reminds him that he is otherwise. He wants to become another man. He struggles with his inner demons by living a harsh life as a manual labourer, living in a dilapidated low rise apartment and continually going to see his psychiatrist. However, the fragile balance of his equilibrium is tested when he loses his construction job and he must work as a cab driver. He must truly test his desire to live as a member of society. Hyeongdo Kim is a broken man. He goes through the events of life until one day he sees Seongcheul by coincidence.

“Some people hurt others and others get hurt. Everyone turns a blind eye to the hurt around them as we live in a beast-like city”. Jeon Kyuhwan

More in this category: « Jamila and the President Night and Fog »
back to top