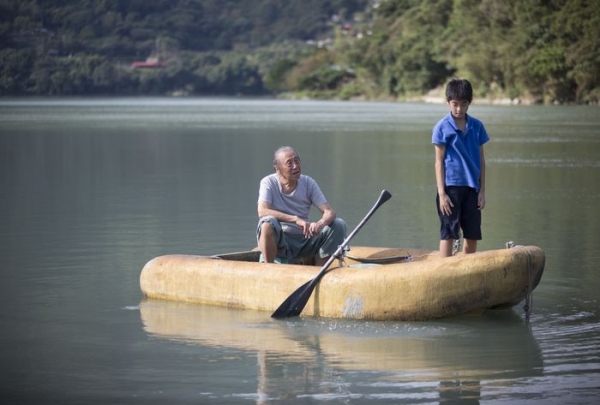 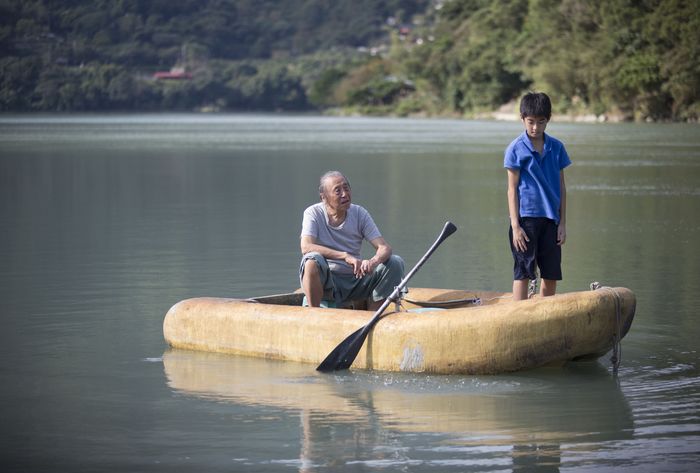 At the end of his school semester, Bao is sent to his widower grandfather in Quchi, as his parents are planning to divorce. Depressed and sullen he joins a small primary school where he discovers that a girl pupil has the same nickname as him: ‘Bear’. Bao also gets friendly with Mingchuan, a local boy secretly in love with Bear. These two friends make Bao’s life happier at a time of family distress, allowing him to reconsider his vision about life.
With realism and sensitivity and avoiding excessive Manichaeism, Chang-Tso-chi shows how the traditional way of life in the country side can make people as happy, if not more, as the modern hectic life.
“A Time in Quchi”was shot not far from Taipei in Quchi, a jewel swathed in the greenery where two rivers merge, a shelter for broken hearts.

More in this category: « The Black Hen Sharqiya »
back to top