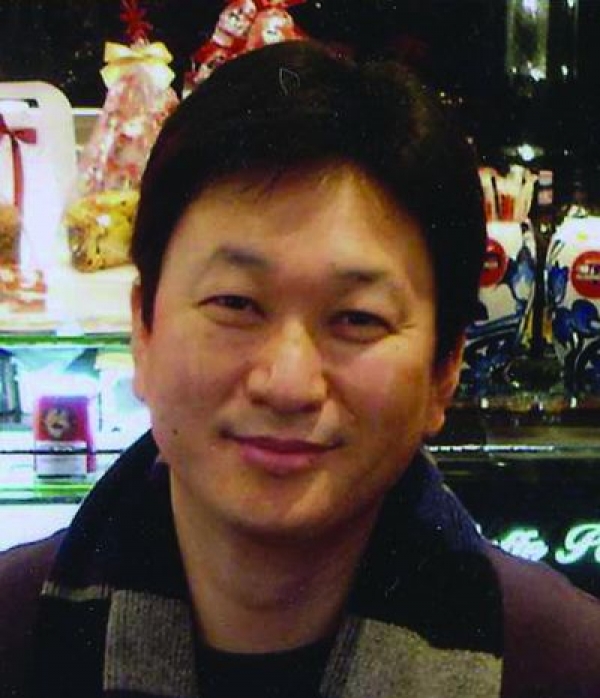 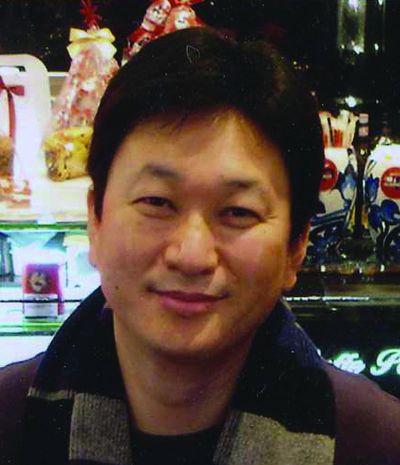 Jeon Kyu-hwan was born in 1965. He is a director and script writer. In 2008, he writes and directs his debut feature, Mozart Town. After his second, Animal Town, VIFF of Asian Cinema's NETPAC prize in 2010, he shoots the third and last part of his trilogy, Dance Town. He is currently working on his latest project, A Weight.

More in this category: « Kim Seong-hun Menduh Un »
back to top