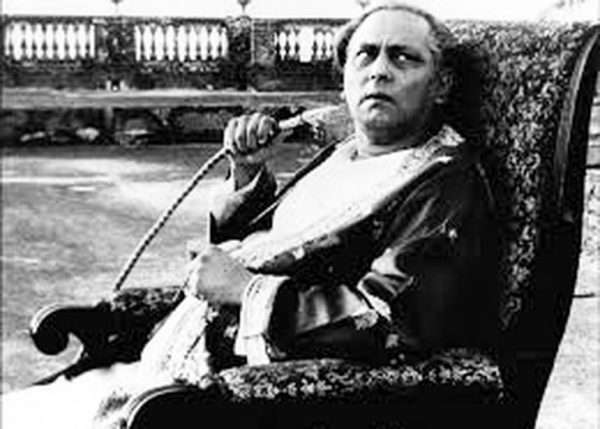 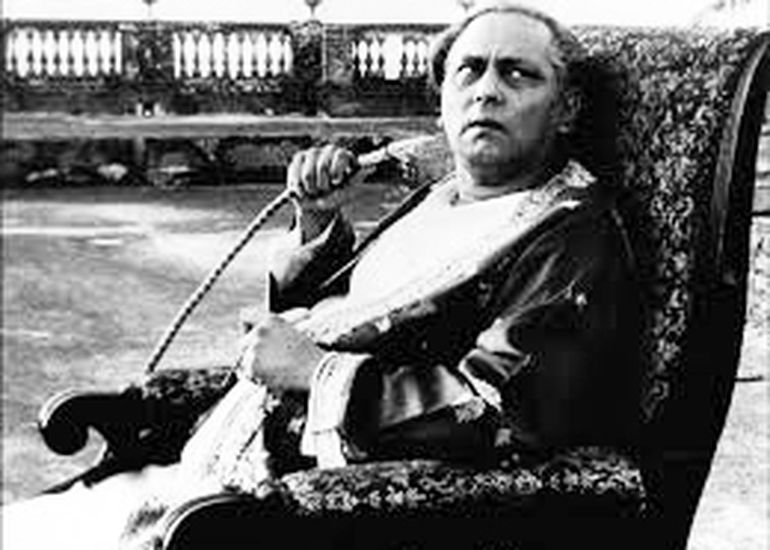 The « Zamindars », powerful land owners of Bengal, used to have a music room in their large residence where they organised big festivals. Biswambhar Roy is a zamindar on the brink of financial ruin with a passion for «jalsa » (musical competition), living by a river in the countryside, in the early 20th century. He is sitting on his terrace. In the background, one can hear music coming from Mahim Ganguli’s home, his rich neighbour whose son is celebrated for his first sacred thread. He remembers his own son’s ceremony in his house, four years before. He recalls the splendour of his concerts where the most brilliant musicians and singers were invited. He lost his wife, then his son and spent what little fortune he had left.

More in this category: « Human Comedy Days and Nights in the Forest »
back to top