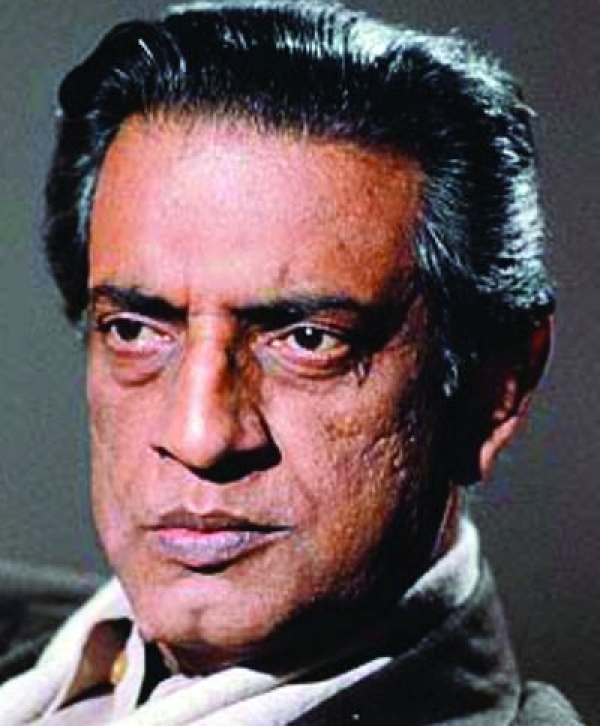 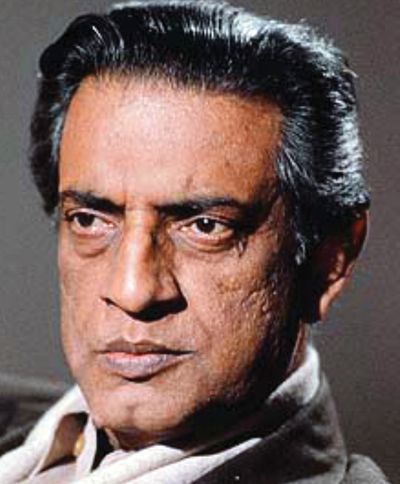 Satyajit Ray was born 1921 in in the city of Calcutta. Regarded as one of the greatest auteurs of Indian cinema, he was also a fiction writer, calligrapher and music composer and renowned for his knowledge about Occidental culture. He directed 37 long features, acting as a script writer, music composer and cameraman. His movies include children, gangster, as well as historical movies, novel adaptations (especially from Tagore’s works), contemporary dramas, documentaries and short movies. He died in Calcutta right after having received an Honorary Oscar in 1992 for Lifetime Achievement.

More in this category: « Simon Gross Pierre Schoendoerffer »
back to top