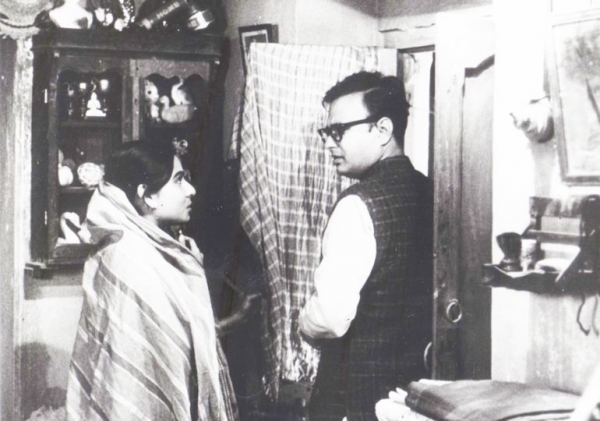 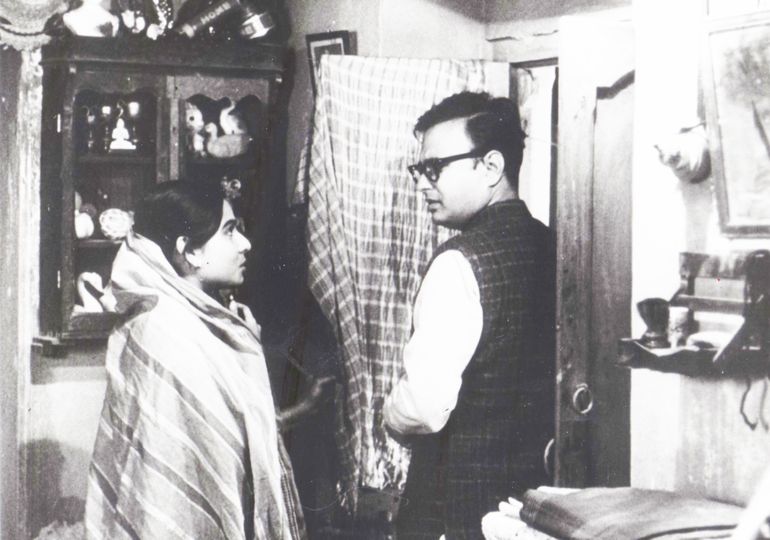 Subrata Mazumdar is a humble clerk working in the New Bharat Bank of Calcutta. He hardly manages to support his family. In a traditional hindu family, women were not supposed to work. Thus, his wife Arati breaks the rules and faces the strong disapproval of her father in law, a former teacher now retired, when she takes on work as sales representative. She discovers an entirely new world. Her husband does not like this humiliating new situation and tries to get an extra work for himself so that Arati can stay at home. When Subrata suddenly loses his work, Arati’s salary becomes indispensable for the survival of the family. She has a colleague, an Anglo-Indian girl, who becomes her friend, and she supports her when she is unjustly fired. She is even determined to resign...

More in this category: « When Maryam spoke out The Chess Players »
back to top