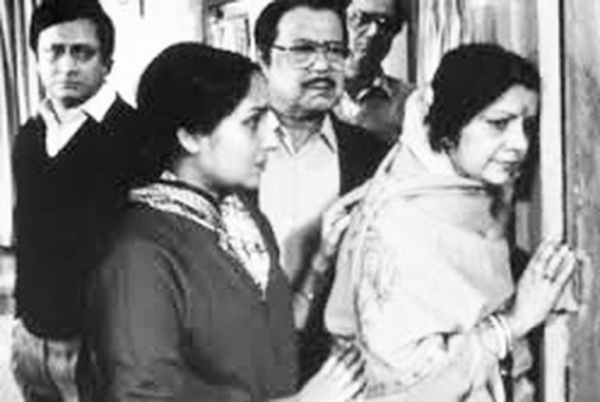 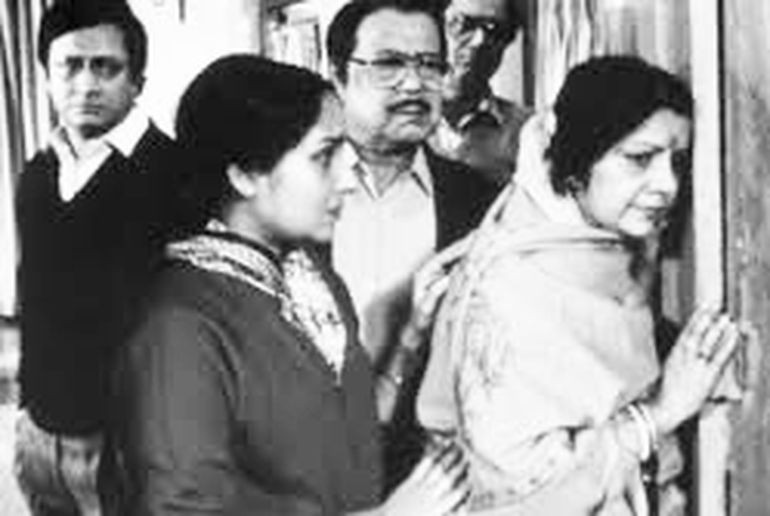 Hazaribagh, North Bengal, 1990. Ananda Majumdar, a rich industrialwho retired, shares his large ancestral house with Proshanto, his second son, his senile father and two servants. On his seventieth birthday, he has an heart attack. His three sons rush to his bedside. Probodh, his elder son, is the manager of a big factory. Protip, his third son, is a business man and Protap, his younger son, works in an advertisement agency. During a whole week, the four brothers have to live under the same roof. Their father, an honest hard working man as well as an uncompromising moralist, always fought corruption. Yet, his two sons who are businessmen, think that to remain honest as their father while trying to be successful materially speaking, is totally impossible.

More in this category: « Man Walking on Snow Parvaz »
back to top