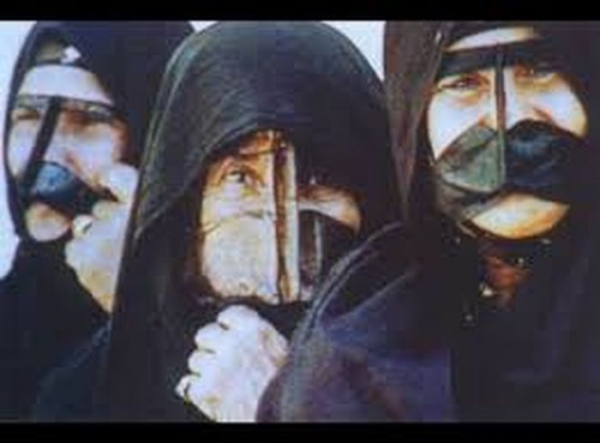 Zinat is the very first woman from the Qeshm island in Southern Iran (on the Persian Gulf) to have withdrawn her Barque, the traditional veil worn by women from this area, in order to work as a nurse. Thirteen years ago she took the responsibility of the village dispen­sary and got involved in social and political activities. On February 26th 1999, she ran in the first local elections organised in Iran under the Khatami presidency. As it is forbidden to film in public on the day of the elections, Ebrahim Mokhtari focuses the film around various positive and negative reactions expressed by the people who visit her house, which results in questioning the position of women in Iranian society today. On the day following the elections, he shows the village's daily life while Zinat reveals her program to change the inhabitants' lives.

More in this category: « Boze Coup d'Etat »
back to top