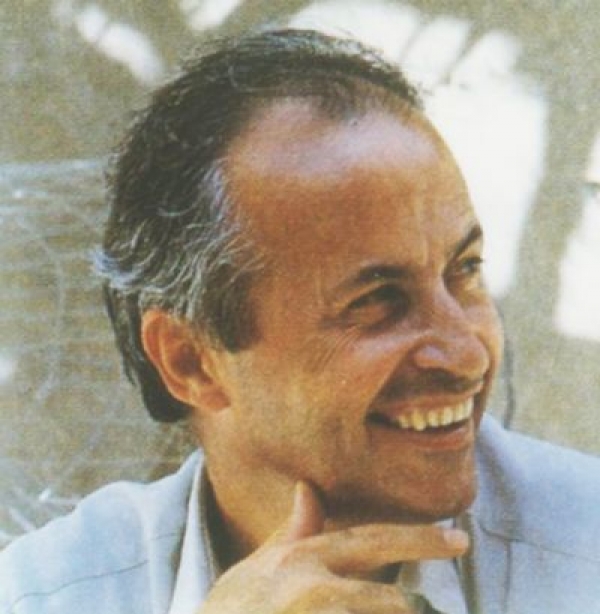 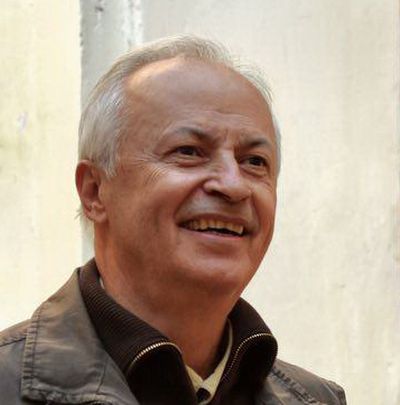 Ebrahim Mokhtari was born in 1947. He studies cinema and directs a certain number of TV documentaries, which gathered many awards in worldwide film festivals. In 1994, he directs his fiction de but future, Zinat, One Special Day, which is selected at Cannes' Director's Fortnight and travels to many worldwide film festivals, such as VIFFAC 1996, where he won Audience Award. In 2001, he directs Mokarrameh, Memories and Dreams and he continues to direct documentary features. Leaf of Life is his third long feature.

More in this category: « J. Binder Mohammad Shirvani »
back to top