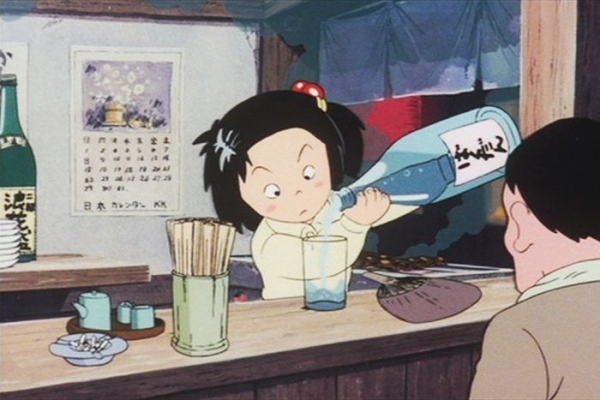 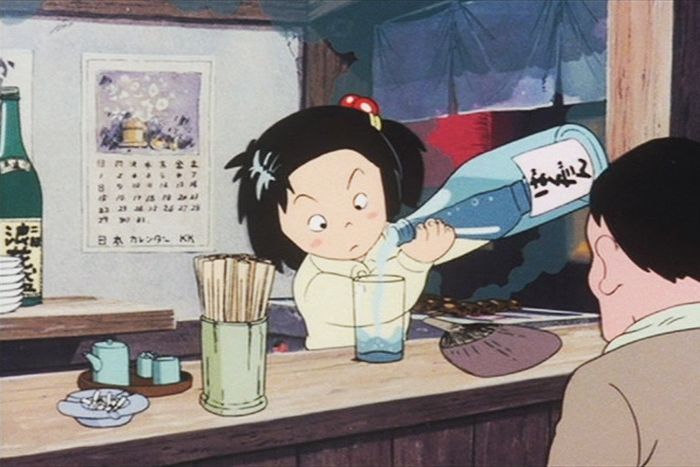 Young Chie lives in a popular district of Osaka. She tries desperately to run the familial tavern together with her grand-parents and her cheeky cat, all the while she is also taking care of her immature and unemployed good-for-nothing father. Despite her strong character, autonomous Chie has only one dream: to lead a normal family life.
Chie the Brat is an adaptation of Etsumi Haruki’s eponymous manga series. Third long feature by Isao Takahata, the movie gives a rare political, economic and social insight of Japanese society and evolution of the 1980s.
Don’t hesitate to take a coffee break to dig in this movie, as sweet as honey, as warm as toast and who gives you plenty food for thought!

More in this category: « The Band's Visit Beyond the Hill »
back to top