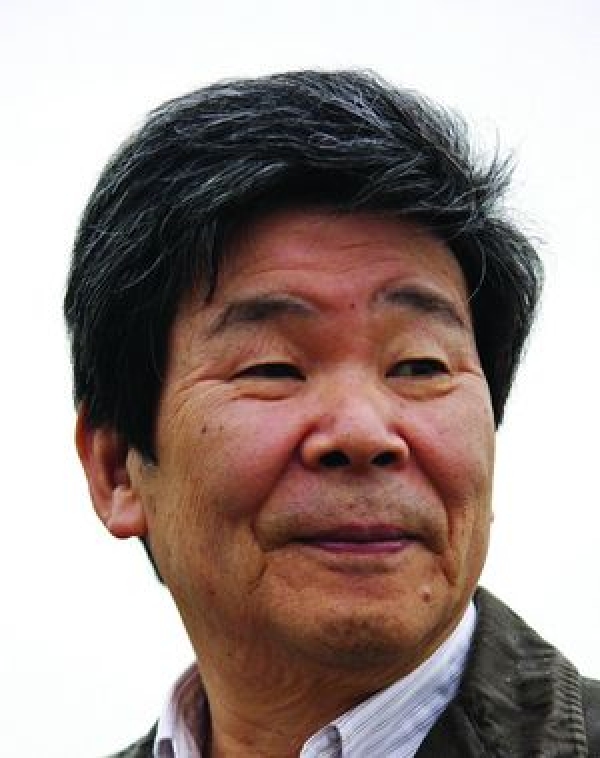 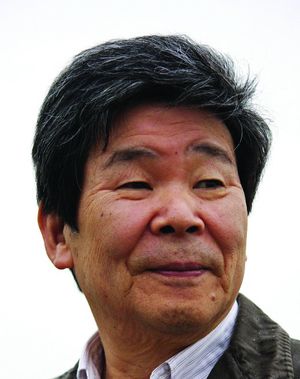 Takahata Isao was born in 1935. He studied French Literature at Tokyo University. He is a close friend of Miyazaki and produced several of his movies. He is solely a director, never doing drawings. He died in April 2018 in Tokyo.