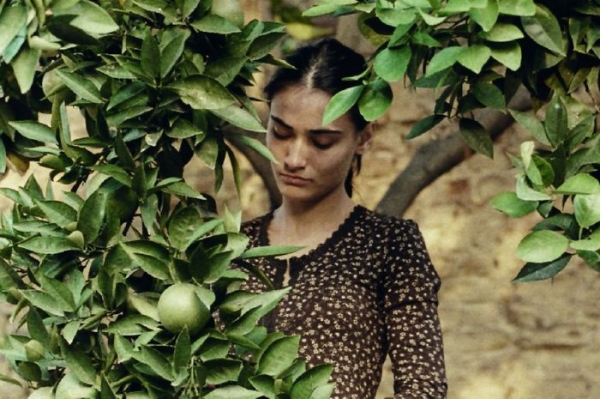 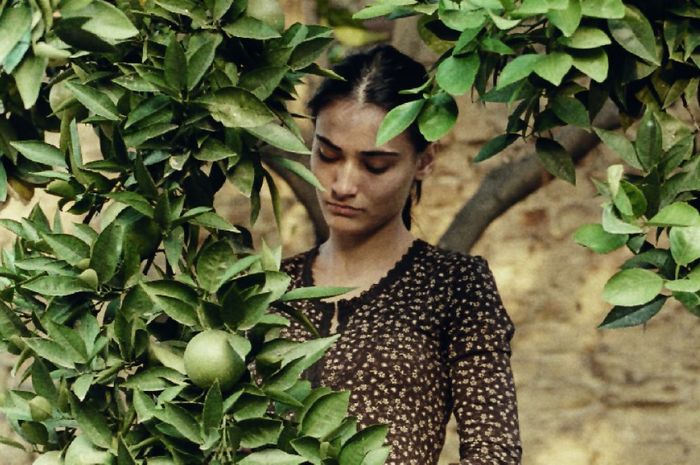 Yusuf, a secondhand bookseller from Istanbul, goes back to his native village after his mother expired. Ayla is waiting for him in the family house. She had been sharing the deceased life for some years and he does not know her. Like most people in the village, Ayla is silently spellbound and full of admiration for Yusuf, who started to become famous when he was a poet. Ayla requests him to perform the sacrificial rites his mother did not have time to do before her death. Yusuf finally accepts, unable to resist a suffocating feeling of guilt. Yusuf recalls his childhood in the village, he finds his friends again and the peaceful life in the countryside, far from Istanbul.
Yumurta (Egg) is the third film of the Yusuf trilogy, with Süt (Milk) and Bal (Honey).
The countryside is the place where the spirit of pantheism blows and where strange and even barbaric customs survive.

More in this category: « A Letter Written on the Sand Tampopo »
back to top