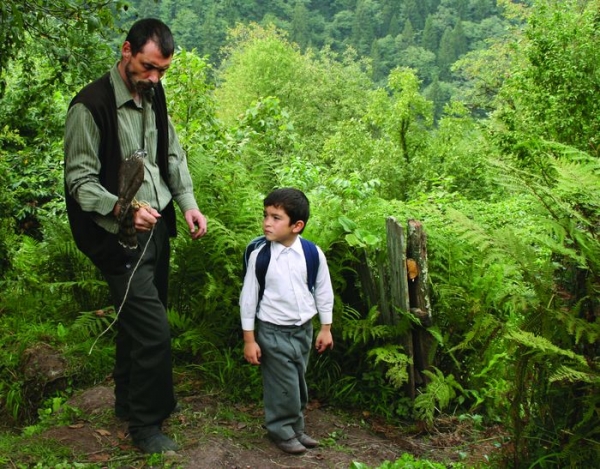 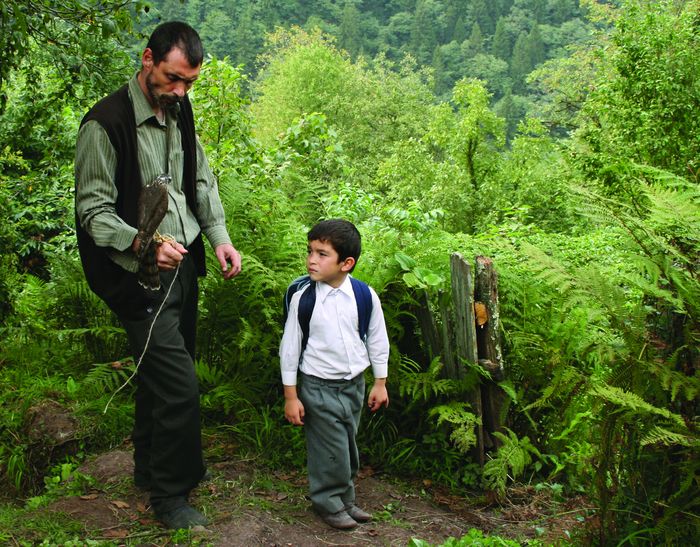 Six-year-old Yusuf lives with his parents in a remote village of Anatolia. He goes to school where he learns how to write and read. For the small boy, the surrounding forest is a place of mystery and adventures where he likes to go with his father Yakup, a beekeeper. He is full of admiration when he observes him installing hives and collecting honey at the top of the trees. Yusuf is a shy boy with speech impediment. At school, he is unable to recite his lesson even if he knows it. As bees become more and more rare, the whole existence of the family is at stake. Yakup must go deeper in the forest. Ysusf stops talking. His mother Zehra who works in a tea garden is deeply affected by her son’s mutism. Yakup is not coming back and the world around is full of his absence. The film is a remarkable analysis of father-son relationships.

More in this category: « Pandora's Box Miss Dung »
back to top