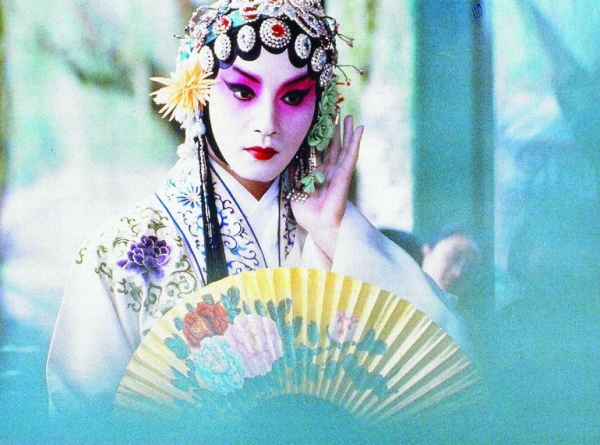 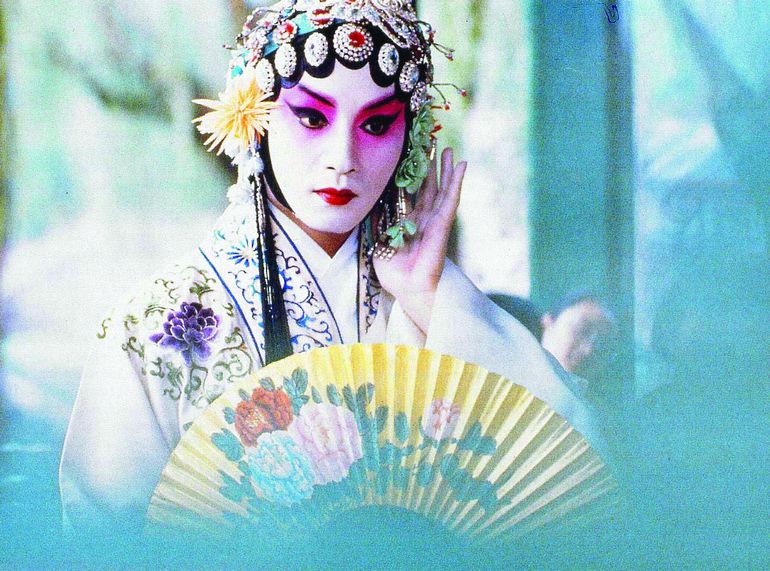 In 1977, two old Chinese men wearing opera costumes enter an empty stadium in Peking. The old keeper recognizes them: in the old days they were stars of the Peking Opera and he was their fan. From the 20s to the 70s, from the warlords to the Cultural Revolution, and from the Japanese invasion to communism, Farewell My Concubine tells the destiny of two actors of Peking opera and one concubine. It got the Gold Palm award at Cannes festival in 1993, which for the very first time was given to a Chinese film. Farewell My Concubine is among fifth generation director Chen Kaige’s most accomplished films, and one of Leslie Cheung’s most beautiful roles. The remarkable (and moving) acting done by Zhang Fenghyi, Leslie Cheung and Gong Li contributed to the commercial and critical success of the film which stands as one major work of Chinese cinema.

More in this category: « Happy Together The Silence »
back to top