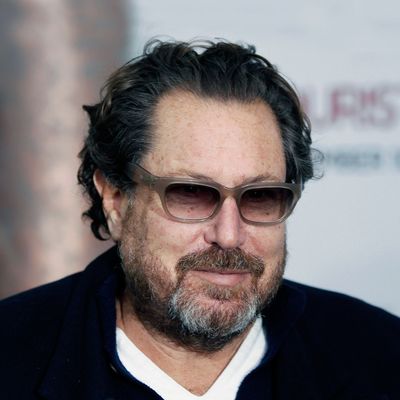 Julian Schnabel was born in New York in 1951. He moved with his family to Brownsville, Texas in 1965. He received his B.F.A. at the University of Houston. After graduating, he sent an application to the Independent Study Program (ISP) at the Whitney Museum of American Art in New York. In 1978, he travels through Europe. His paintings are shown all over the world and his works are in the collections of various international museums. Schnabel began his film career in the 1990s with the film Basquiat, a biopic on the painter Jean-Michel Basquiat (1996), before directing several other movies.

More in this category: « Philippe Van Leeuw Tarzan & Arab Nasser »
back to top