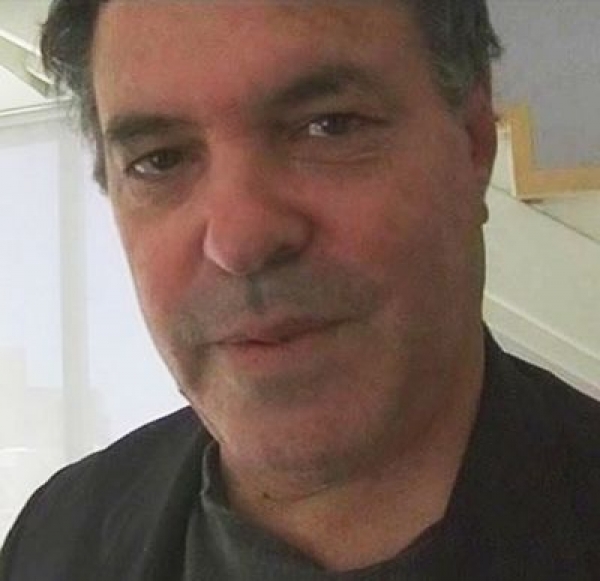 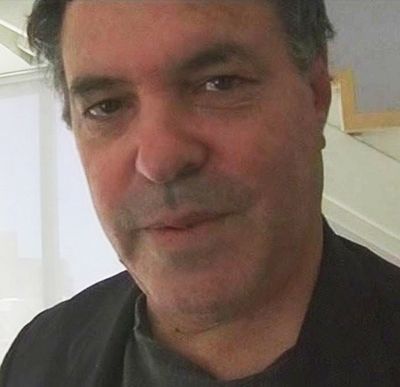 Amos Gitaï, was born on 11th  October 1950 in Haifa, Israel. He holds a degree in Architecture from the Technion in Haifa, but he had to interrupt his studies as he was called up to reserve service in Kippur war in 1973. While serving, he shot 8mm footage of the fighting. Gitai began his career directing mostly documentaries. In 1980 he directed his first full-length Israeli film Home. Amos Gitaï lives currently between Haifa and Paris, but works all over the world.

More in this category: « Danielle Arbid Freddie Wong »
back to top