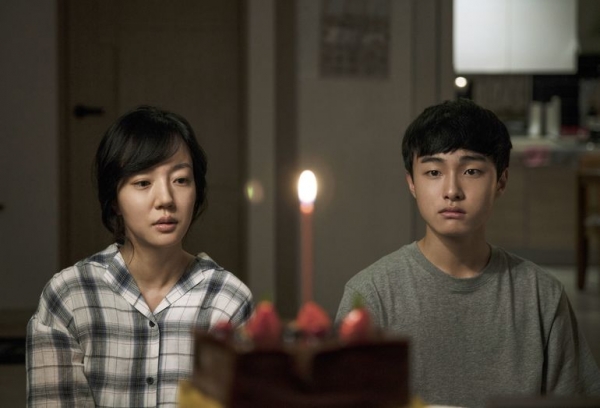 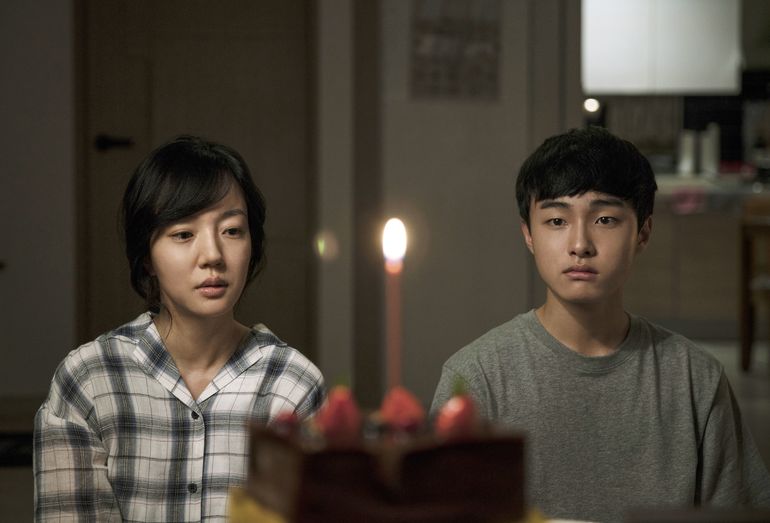 Thirty-two-year-old Hyo-jin lost her husband in a accident two years ago. She is appealed to take care of sixteen-year-old Jong-wook, the son of her deceased husband and his ex-wife. Since his father's death he has been brought up by this grand-mother, who suffers from dementia and can no more take care of him. After hesitating Hyo-jin finally agrees; she tries her best to make Jong-woo feel at home in his new world, but this is not so simple. Later, she discovers that Jongwook is searching for his biological mother. She was told she died, but now she wonders if she could still be alive.

"We all belong to a family. Or have been part of it. And we can all create new families. This is the reason why there are as many different families as people in this world...I only wanted to show a real 'family', where we can both find our story and our own image. I want to convey the warmth of those who, faced with a cold reality, affectionately hug each other and want to build simple happiness." Lee Dongeun

More in this category: « River’s Edge A Tiger in Winter »
back to top