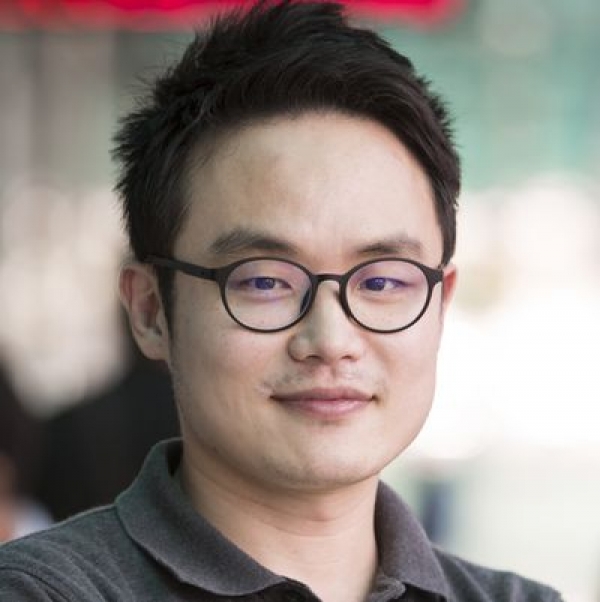 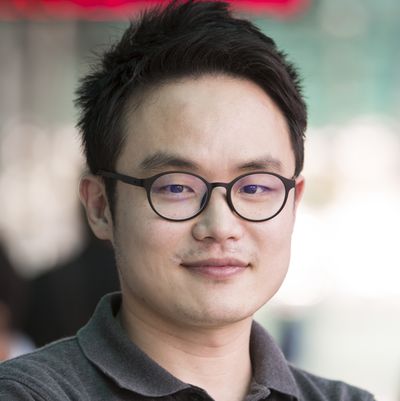 Lee Dong-eun got his first production experience as a script supervisor on the film Intruders (2013), and his feature screenplay In between seasons (2016) was selected for production of Myung Films Lab’s feature directing program and was then invited to New Currents competition at the 21st Busan International Film Festival where it won KNN Audience Award.

More in this category: « Tan Seng Kiat Roya Sadat »
back to top