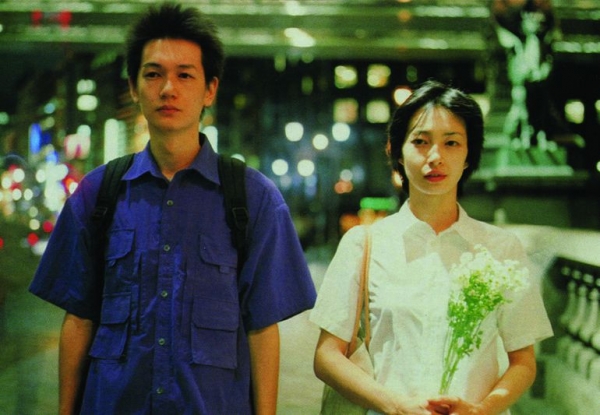 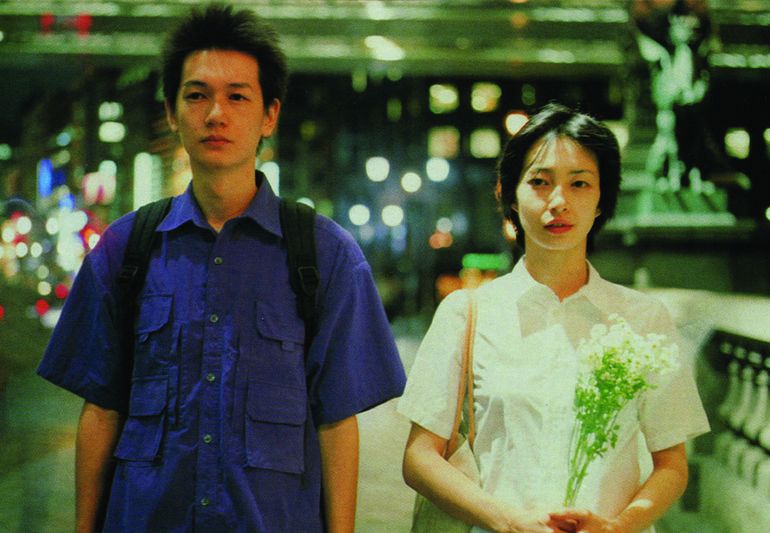 More than hundred people were the victims of the massacre committed by religious sect Arch of Truth. Three years later, on the anniversary day of the massacre, four people who lost their closed relatives during this tragedy, start a pilgrimage to the lake where everything started. An incident forces them to stay overnight. They meet a man who was next to the murderers when the killing started. They try and understand who might have pushed their closed relatives to join such sectarian movement where they finally found death.

"I feel a special interest in sects. For this film I gathered documents and attended many trials. However, sects are not the topic of the film; I rather wanted to describe the feelings felt by the closed relatives of followers of a sect, whether they were the victims or the executioners. " Kore-eda-Hirokazu

More in this category: « West Beirut I Live in Fear »
back to top