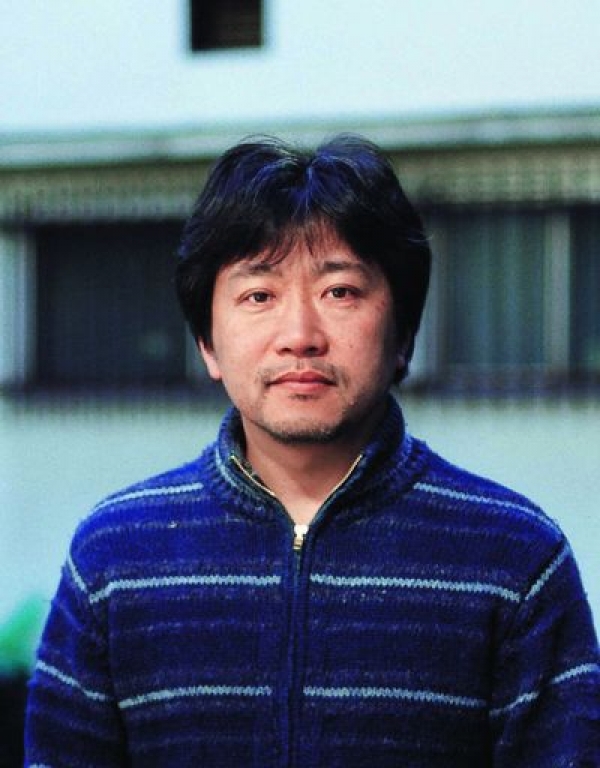 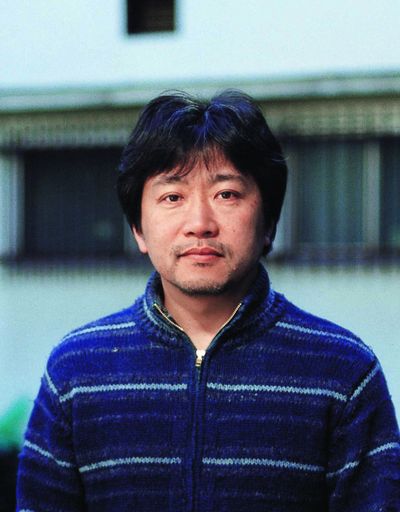 Kore-eda Hirokazu was born in 1962 in Tokyo. He has graduated from Waseda University. In 1987, he joint TV Man Union. He directed several rewarded documentaries. His debut feature Maborosi has been awarded in Venice Film Festival in 1995. He is also a producer for new talents' fiction features. VIFF of Asian Cinema has paid a tribute to his career in showing 14 of his documentaries and fiction features in his presence.

More in this category: « Vimukthi Jayasundara Chang Tso-chi »
back to top