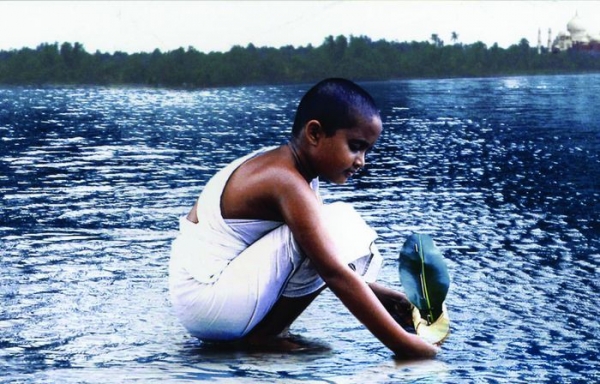 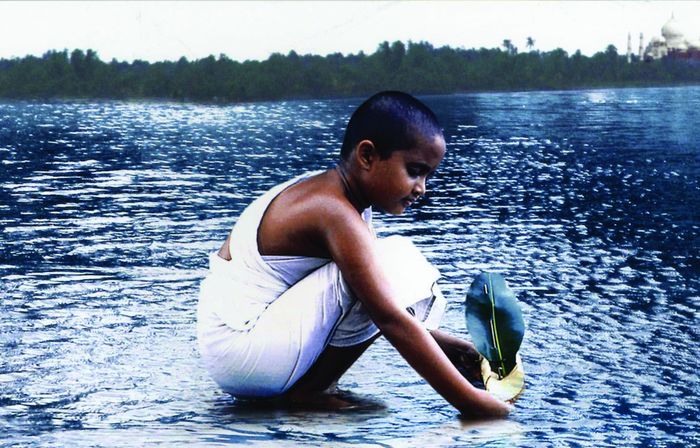 The story takes place in 1935, when Gandhi's movement for independence is spreading over Colonial India. Seven-year-old Chuyia has lost her husband and is sent to a house where Hindu widows spend the rest of their lives in penitence. She finds women aged from 18 to 80 with shaved heads, begging for a living and praying till their death. The innocent and curious child's arrival changes the widows' lives, particularly Kalyani, a beautiful young widow who is in love with Narayan, an idealist follower of Gandhi. Gradually, Chuyia shatters their resignation and acceptance and pushes them to rebel against the tyranny of such outdated and controversial existence.

Third chapter of her trilogy on elements, after Fire (1998) and Earth (1999), Deepa Mehta's Water is a strong film revealing the extent of the strict interpretation of ancient texts. Deepa Mehta had to come up against the intolerance of Hindu fundamentalists. With courage and unfailing determination, she shot this useful and necessary film full of emotions, where water is omnipresent.

More in this category: « A Raven who Wanted to be the Strongest The Sparrow and the Cotton Seed »
back to top