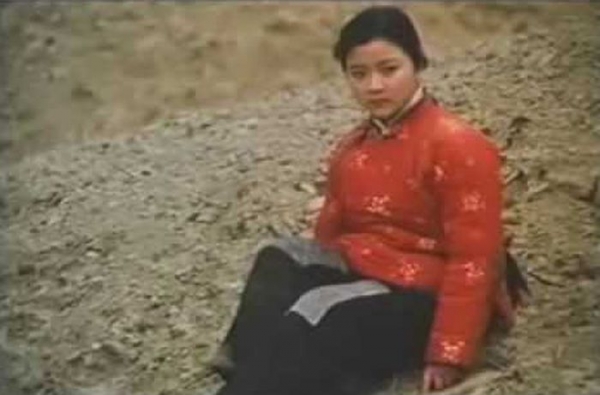 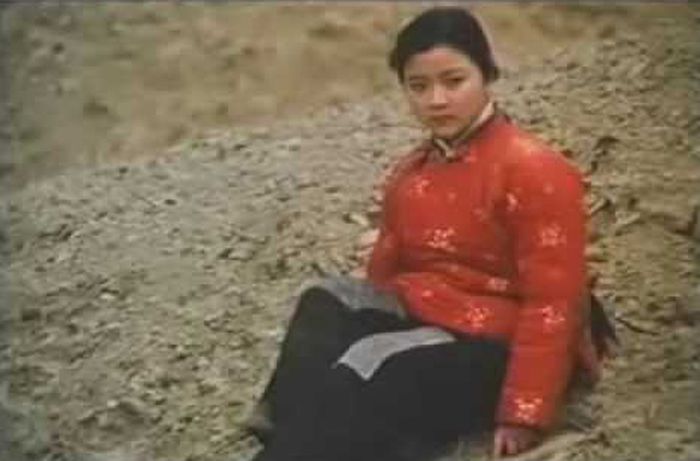 In 1939, a soldier reaches a village in Shanxi. He is collecting traditional folk songs. The village is now celebrating the wedding of a child girl and a man whom she will only discover only during the ceremony. Guking is staying with a family of very poor peasants. Cui Qiao, a twelve-year-old girl, looks after the house. She is aware she will also soon be married. People work hard and speak little. Cui Qiao and her younger brother are getting close to the soldier. When he is about to leave, she makes him promise to come back and take her away before her wedding....

Apart from the last scene, Chen Kaige, who was 33 year-old then, does not pass any political message. While portraying the life of the peasants, he denounced the forced marriage of young girls (the very first title of the film was The Plains of silence).

One of the innovative aspects of the films is the importance of colour. It is a realistic film where man is dominated by nature, and the individual by society, its tradition and convention. People gestures speak for themselves, the style is sober and the image gorgeous. This seminal film, as it has been called, is the first work of the "Fifth Generation" directors. The film was highly controversial in China, but it also made Chinese cinema enter the international market..

More in this category: « Thirsty Life on a String »
back to top