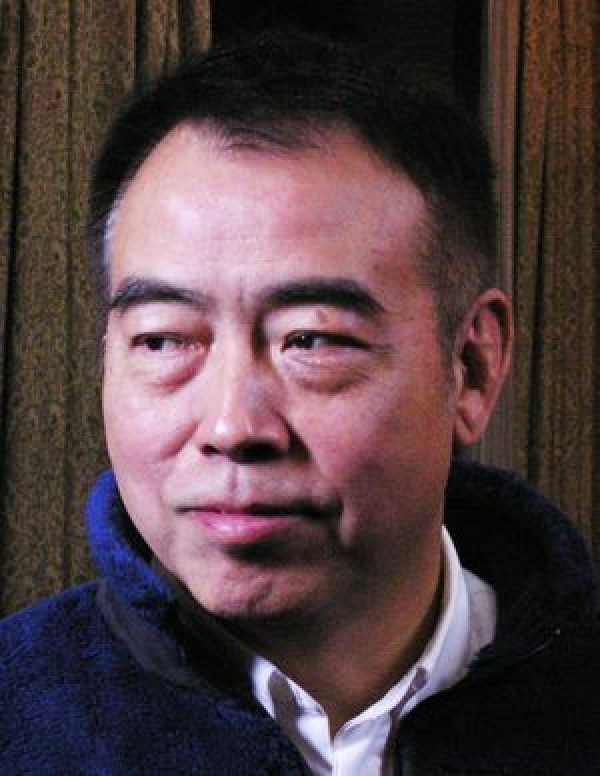 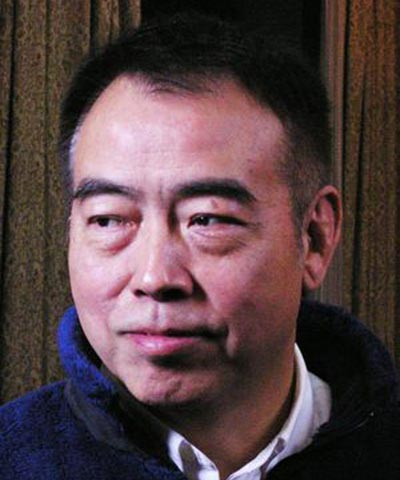 Chen Kaige was born in 1952 in Beijing. His father, Chen Huai'ai was a well-known director in his own right. He had to stop his studies because of Cultural Revolution. In 1978, he joined the Beijing Film Academy. In 1988, he served as a visiting scholar at the New York University Film School. He returned to China in 1990. In 1993, he won Golden Palme and the Golden Globe for Best Picture for Farewell my Concubine.

More in this category: « Zhang Yuan Wang Bing »
back to top