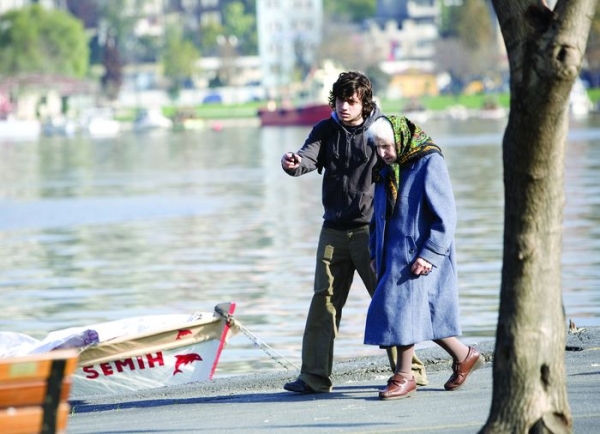 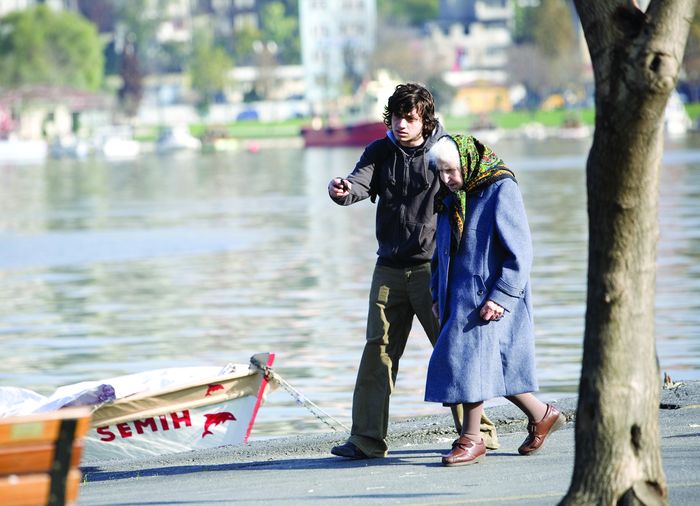 In Istanbul, three brothers and sisters in their forties receive a phone call informing them that their mother living in a village in the northeast of Turkey has disappeared.
Nesrin, the elder sister, is married and tries to get back in touch with her son Murat. Guzin, the youngest one, is a journalist. She has affairs with men and is disapproved by her elder sister. Murat is an antisocial dropout. They set to look for their mother in the neigbourhood of the village where they grew up, forgetting for a time their differences. They finally find their mother unconscious deep in the forest. When she regains consciousness, they realize she cannot live alone anymore. They decide to take her with them to Istanbul. Soon this new cohabitation allows the emergence of old tensions and unsaid things buried in the past. They have to reflect upon their own failures while at the same time they discover about their mother’s illness (Alzheimer) and what it reveals. Murat starts a new relationship with his grandmother unable to remember her own name.

More in this category: « Love Man, Love Woman Honey »
back to top