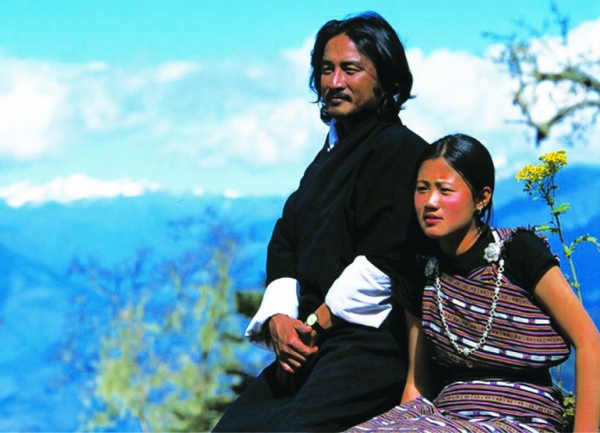 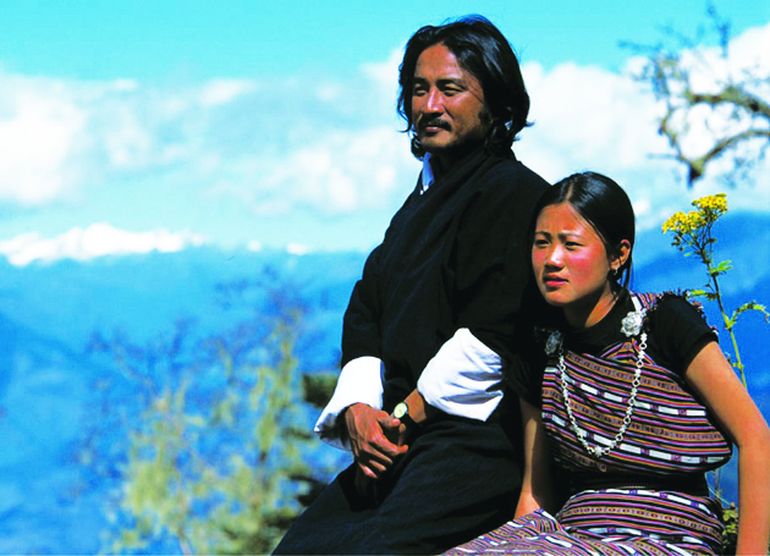 Government officer Dondup lives in a tiny village in the mountains of Bhutan and dreams of leaving for the US to become rich. To reach his goal, he only needs a visa from a faraway big city. He walks along with an apple peddler and a monk, who day after day tells him the story of Tashi, a young farmer who also wanted a new life but had his plans changed when he fell in love. When a merchant and his very beautiful daughter join their group, the monk’s tale meets with a response from Dondup, whose destiny is about to change…

More in this category: « The Wheel Nostalgia for Countryland »
back to top