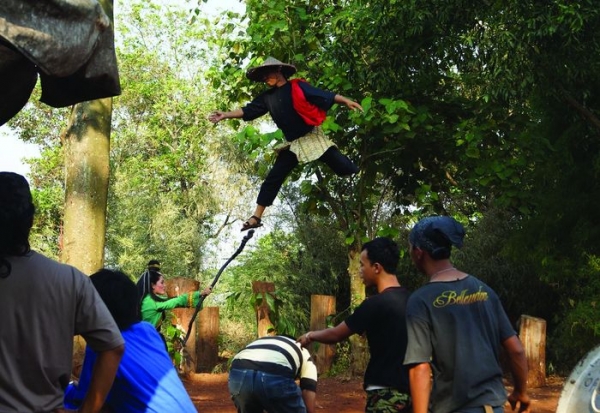 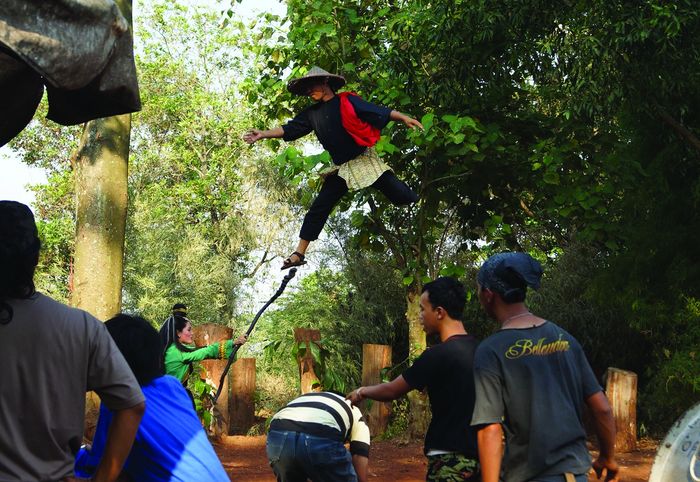 The Raid 1 & 2's success put worldwide spotlight on a largely unknown Asian Cinema country: Indonesia. Few know that there were hundreds of crazy action titles produced since the early 1930s. Garuda Power dives deep into the history of action cinema in Indonesia from its first Chinese-influenced martial arts movies of the 1930s, James Bond copies of the swinging 1960s, Bruce Lee-alikes and super hero comic book adaptations of the 1970s, up to recent world wide success of the two Raid movies.
It includes never-before shown footage of long forgotten action titles, many interviews and some unreleased behind-the-scenes footage of newer movies.
But most overall, the documentary captures the spirit of past glorious times, long-forgotten and soon to be lost.

More in this category: « Somersault in a Coffin Tashi and the Monk »
back to top