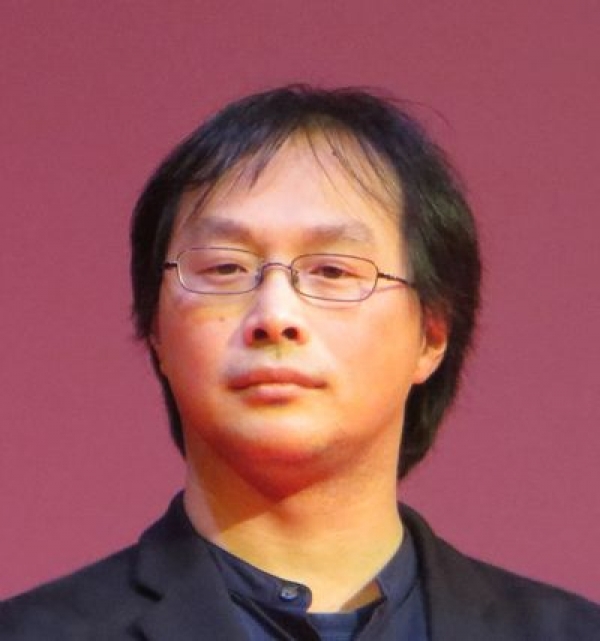 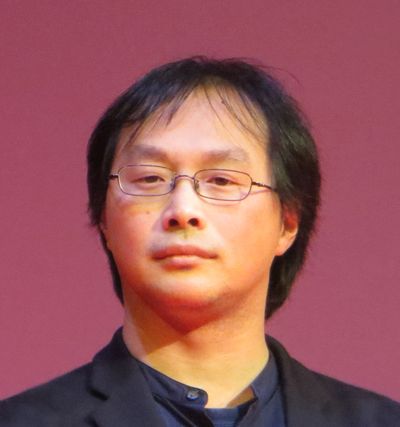 Kôji Fukada was born in Tokyo in 1980. In love with European cinema, he is very influenced by Marcel Carné and Victor Erice. While studiyng Litterature at the Taisho University, he takes lessons of cinema direction at the Tokyo Film School, where one of his teacher is  Kiyoshi Kurosawa. Fukada directed his first feature film in 2001, The Chair. In 2020 he is back with The Real Thing, based on the comic by  Mochiru Hoshisato, and presented as a premiere in Vesoul, in two parts.

More in this category: « Shekh Al Mamun Murano Yûta »
back to top