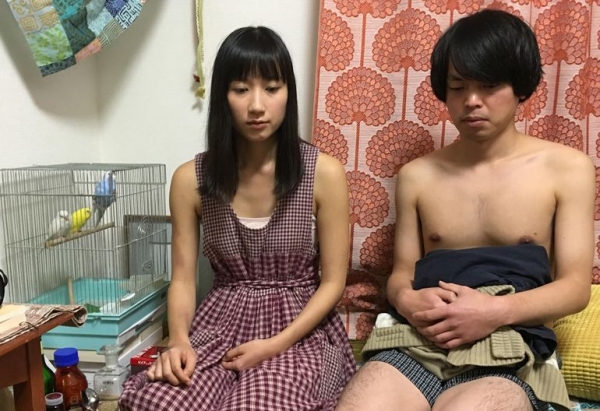 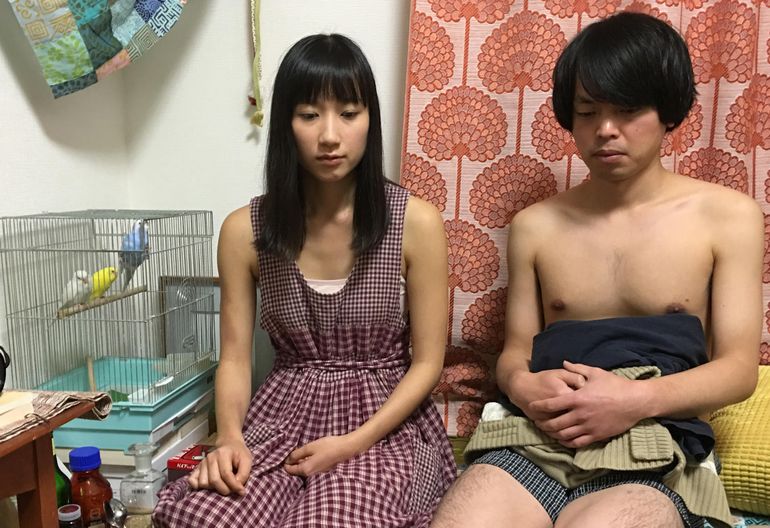 In a flat, a woman is asking a man questions, while a younger woman looks on. It seems that while the woman was out, the man had the young woman come in, then was caught out. The woman who persists in her questioning, the man on the defensive and the young woman who politely begins to slip away... The dialogue of these three, behind closed doors, takes an unexpected turn...

“ This film was destined for a special projection in Tokyo. I agreed on the project because I thought it would be an opportunity to do certain things that I couldn’t do in a long-length film, like using an iPhone to film and adding a sudden, new development. I tried to tackle what bad communication between men and women engenders, as well as the concept of human identity. If you find all this boring, don’t worry. You’ll only have to watch it for 7 minutes !” Kôji Fukada

More in this category: « INABE The Real Thing, part 2 »
back to top