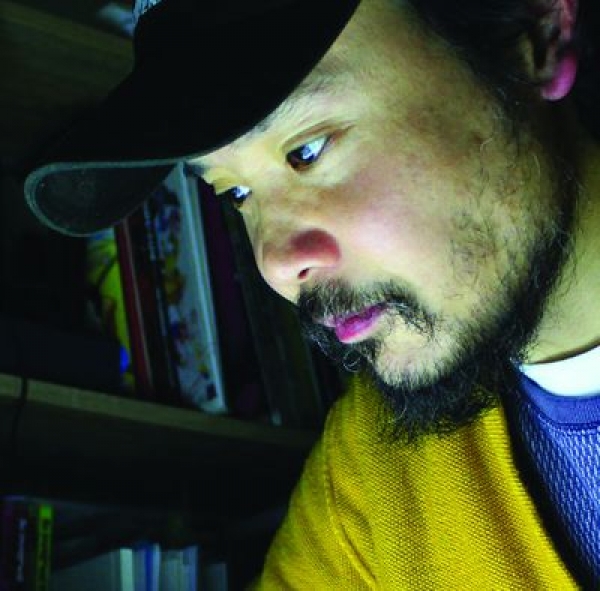 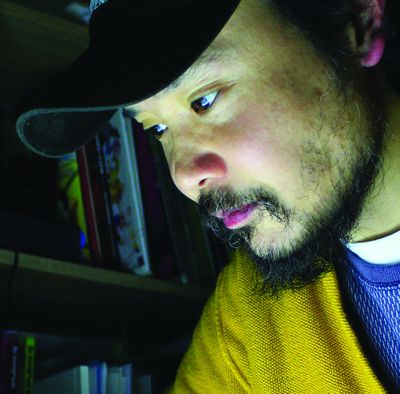 Iwaisawa Kenji was born in Tokyo in 1982. After high school, he studied cinema with Teruo Ishii. While learning production techniques of real shots movies, he is interested in animation. In 2008 he directed his first short film, Man in the Tunnel Valley. After some shorts, mainly animation ones, he began to produce On-Gaku : Our Rock !, his first feature film, in 2012.

More in this category: « Murano Yûta Selman Nacar »
back to top