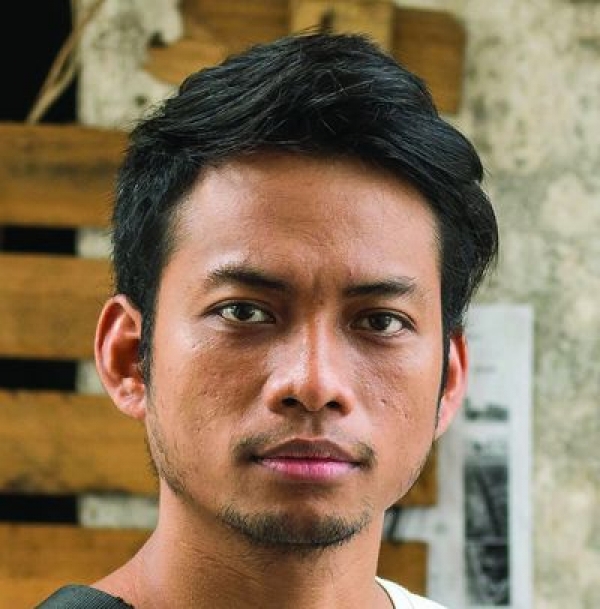 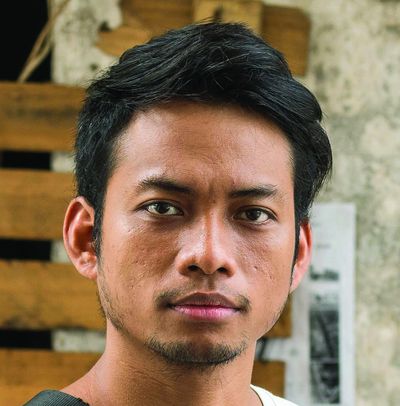 Kavich Neang was born in Phnom Penh, Cambodia in 1987. First, he studied next to Rithy Panh before joining the Busan Film Academy in 2013. In 2014, he co-created Anti-Archive with Davy Chou and Steve Chen. After that, Kavich took part of the Cinéfondation residence in Cannes in 2017-18. In 2011, our Festival presented 3 of his short films, like Dancing in the Building ; and the documentary Where I Go ? co-produced with Bophana and Rithy Panh, was preseted in Vesoul in 2013. White Building is his first feature film.

More in this category: « Hayao Miyazaki Da Fei »
back to top