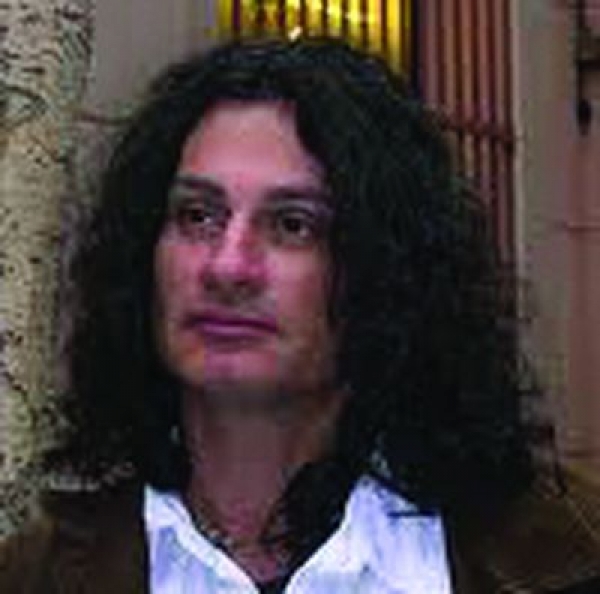 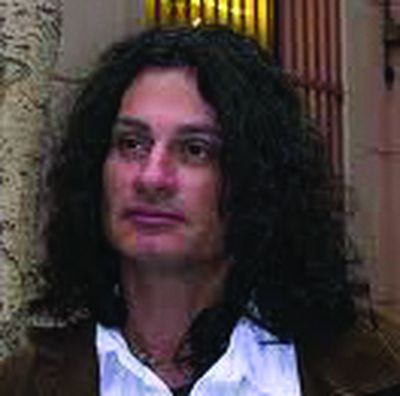 Ziad Doueiri was born in 1963. He lived in Liban until 1983. He went to USA at 20 years old to study cinema. He directed movies in Super 8 and 16 mm, and was assistant cameraman for Quentin Tarantino. West Beyrouth is his first feature fillm. He also works for television.

More in this category: « David Ofek Brillante Mendoza »
back to top