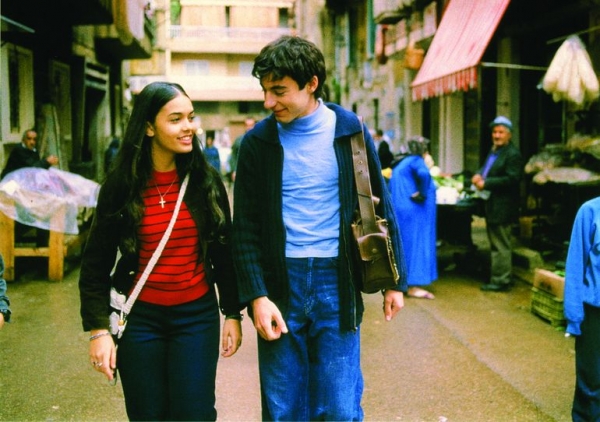 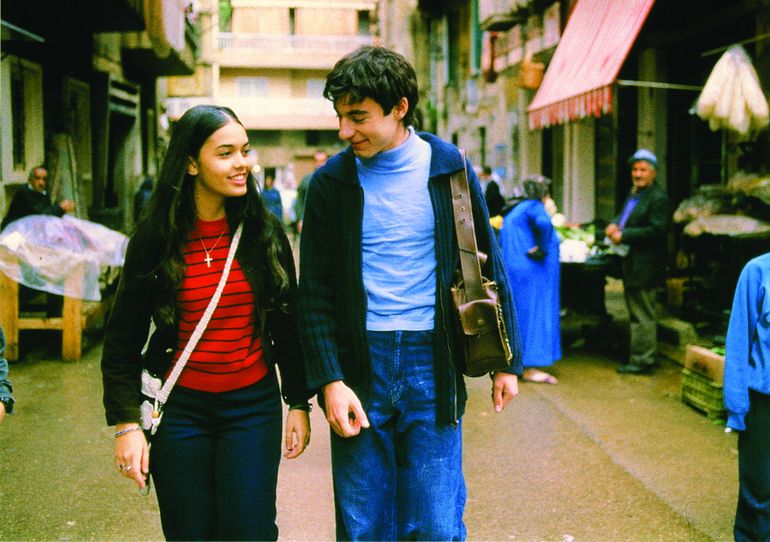 13 April 1974 in Beirut is the very day when Lebanese civil war starts. Passengers of a Palestinian bus are slaughtered by the militia under the eyes of Tarek and Omar, two adolescents living in the western area of the capital inhabited by Muslims. They try to ignore the tragedy they witness and decide to fully enjoy their youth by carrying on having good time. They hang around at random in the streets, making friends with neighbours, shopkeepers and the militia, accompanied by their Christian friend May, a young girl from their area who does not leave them insensitive. They also film all that they see and turn the battle field into a kind a playground.

Mostly autobiographical, this film tells young Lebanese director Ziad Doueri’s mischievousness. This chronicle about a youth stolen by the madness of men is a sincere and genuine debut film using humour for a deep reflection on the Lebanese conflict and its roots.

More in this category: « Independencia Distance »
back to top