Born in Jerusalem and still alive 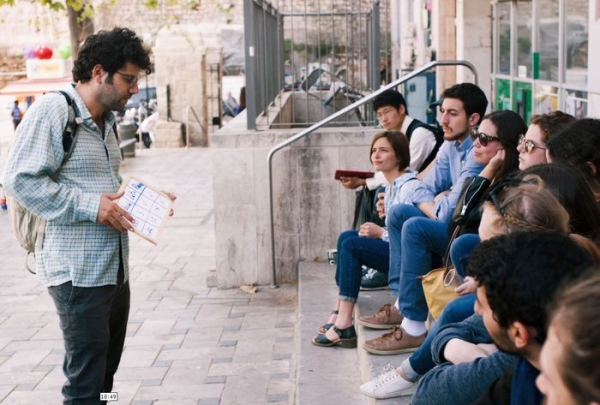 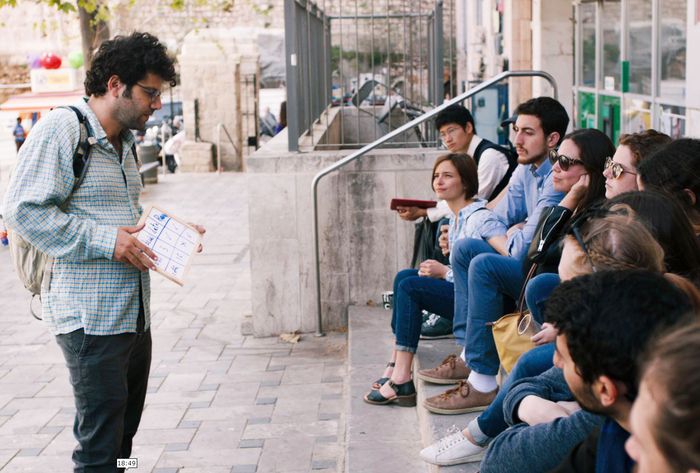 Born in Jerusalem and still alive

by Yossi Atia and David Ofek

When he is not looking after his old father, Ronen Matalon, who was born in Jerusalem, proposes free guided visits to see the sites of infamous terrorist attacks along Jaffa Road. During one of his rounds, he meets a delightful, lively young woman, Asia and an expatriate who is studying architecture in Barcelona. Is he going to indulge in ghosts from the past or give in to the temptation of love ? Atia , who also has the main part, and David Ofek whose documentary, “Number 17”, (an investigation after a terrorist attack in a bus), won an award at the FICA in 2005.

“Born in Jerusalem and Still Alive” is based on a 2012 production which its young author wrote and acted in himself.
This amusing vision of the absurdity of daily life in Israel was awarded the prize for the best Israeli film at the Jerusalem film festival.

More in this category: « The Seal of the Sun The Mona Lina Case »
back to top