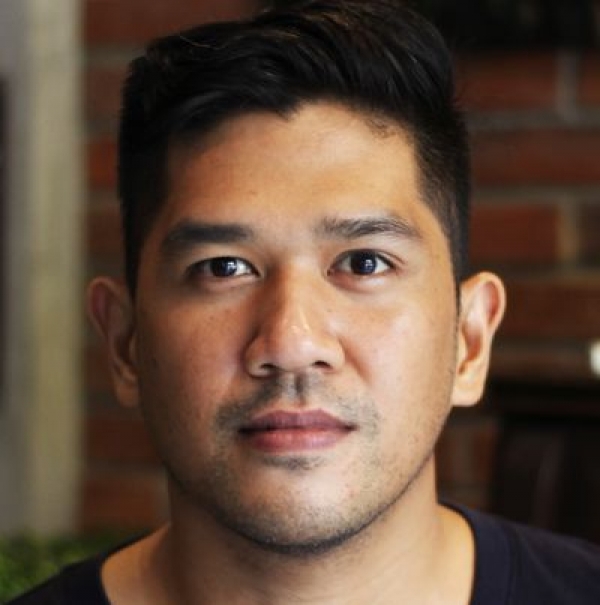 Arden Rod Condez hails from Pandan, Antique, Philippines. He has been a writer of ABS-CBN Corporation, the largest media conglomerate in the Philippines, for almost 15 years. He is a graduate of the University of the Philippines in the Visayas with a degree in Broadcast Communication. He also took a second major in literature, specializing on the literature of Western Visayas in the Philippines, where Mr. Condez came from. John Denver Trending, multi-awarded at Cinemalaya and selected in Korea's Busan International Film Festival in New Currents' section, is Mr. Condez’s directorial debut.

More in this category: « Sahraa Karimi Shim Hye-jung »
back to top