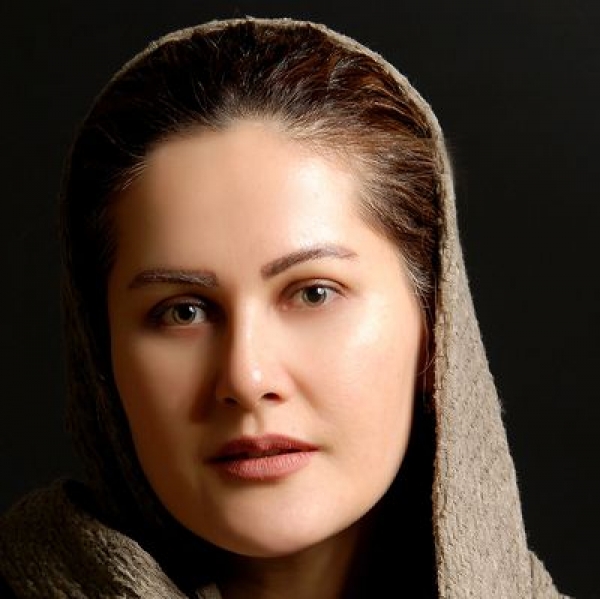 Sahraa Karimi, born in 1985, comes from the second generation of Afghan refugees in Iran. At the age of fifteen, she played as an actress in two Iranian films, which brought her to study cinema in Slovakia and graduated with a PHD of directing. During these years,she has made more than 30 short fictions and documentaries, some of which won numerous awards in international film festivals. After 10 years of making many shorts and documentaries, she returned to Kabul. She made two documentaries, Afghan Women Behind the Wheel in 2010 and Parlika: A Woman in the Land of Men in 2016, which were successful internationally. Hava, Maryam, Ayesha is her first feature film which was shot entirely in Kabul with Afghan actors.

More in this category: « Behzad Nalbandi Arden Roz Condez »
back to top