King of the Children 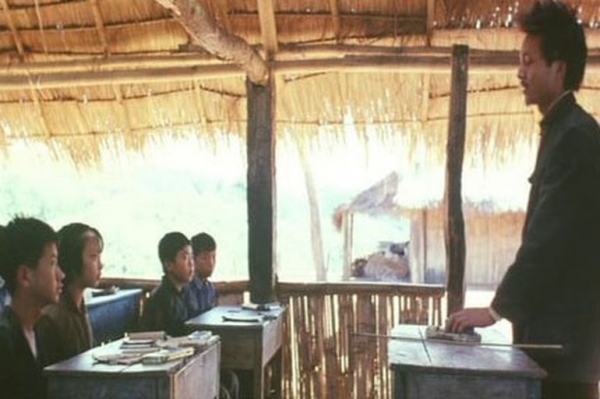 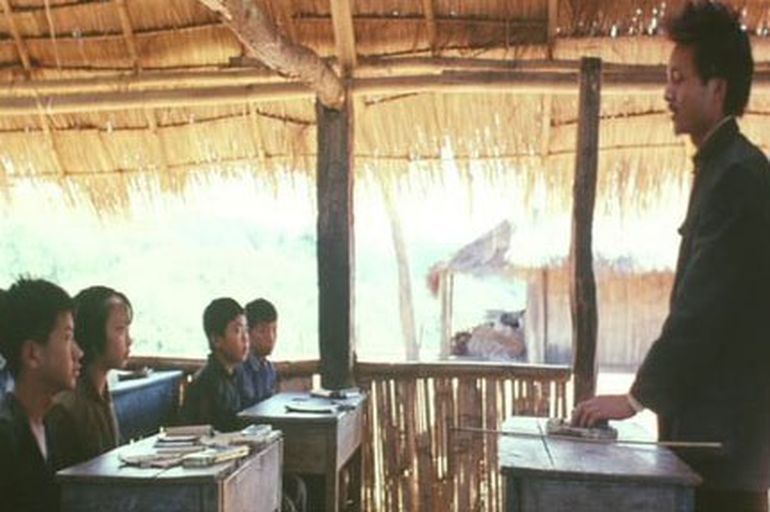 King of the Children

An unschooled young man, one of the countless victims of Mao's Cultural Revolution, is labouring in the countryside when he is suddenly assigned to teach in a near-by village school. Gradually, he finds the confidence to ditch the Maoist textbook and encourage the barely literate kids to write about their own lives and feelings. At the same time, through a series of dream-like meetings with a young cowherd, he begins to sense the possibilities of a life beyond the parameters of traditional education.

This beaautiful movie is more a thought about education, than the usual countryside chronicle. Chen Kaige says: « I hope our children will never get the education we had. I hated the educational system which was imposed upon us. Then, it was also the best memories of my teenage years ».

The struggle between Tao, the established system and its contrary, the revolution grants the movie its beeautiful culture: beauty of life, of nature where the trees draws like calligraphies into the sky during the long and wide shots, blended with more conflictual sequences.

More in this category: « Stéphane Sawas Camille Schneider »
back to top