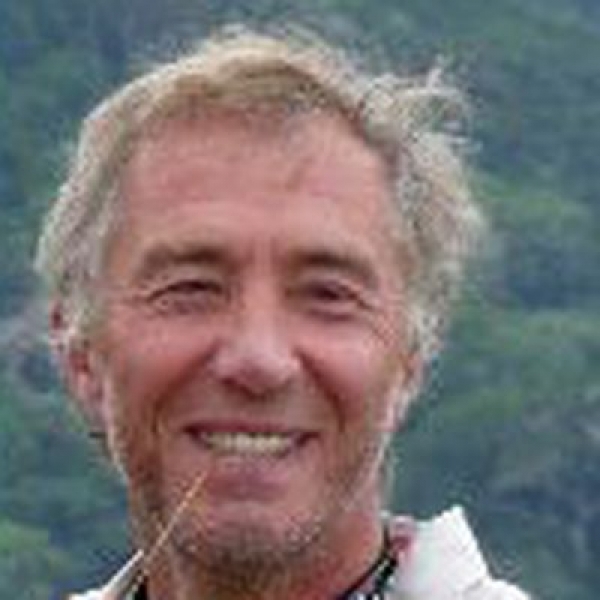 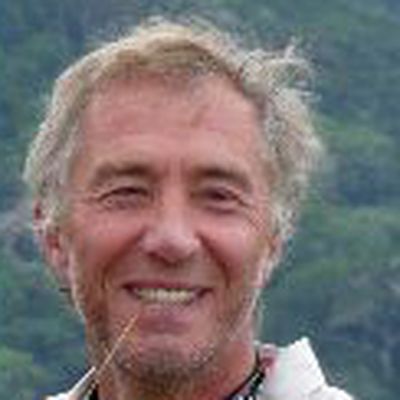 Eric Valli was born in 1952 in Dijon. He originally trained as a cabinet-maker. Eric specializes in mountain scenery and is an expert on the Himalayas and publishes seven works. He did two documentaries, Honey Hunters, and Shadow Hunters which received an Academy Award nomination for best documentary. He also published two works about the Dolpo. Himalaya is his debut feature. Jacques Perrin is mostly knwon as an actor in movies such as in The Young Girls of Rochefort and Donkey Skin, but he is also a very talented producer.

More in this category: « Kitano Takeshi Asahara Yuzo »
back to top