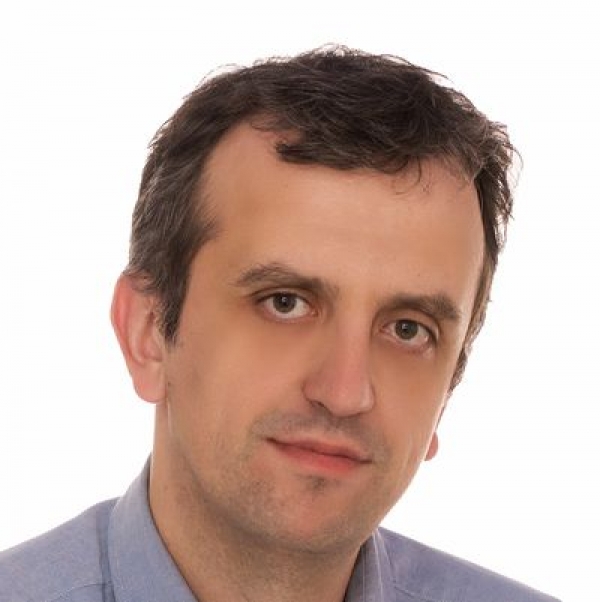 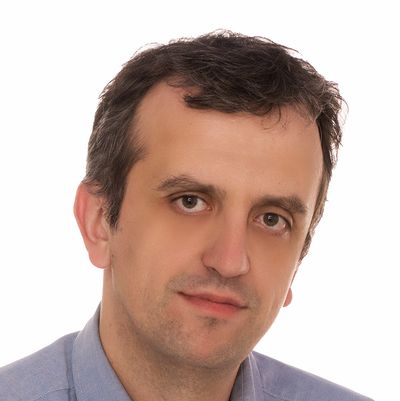 Panagiotis Kotzathanasis was born in 1981 in Thessaloniki, Greece, in 1981. He is a journalist/  film critic specializing in (East-South) Asian cinema. He is the owner of Asian Movie Pulse, founder of Asian Film Vault and a regular contributor to Taste of Cinema, Hancinema and Filmboy. His reviews, interviews, lists, and tributes also feature on Chinese Policy Institute, EasternKicks and a number of websites and publications in Greece and Europe.

More in this category: « Fabien Baumann Frédérique Schneider »
back to top