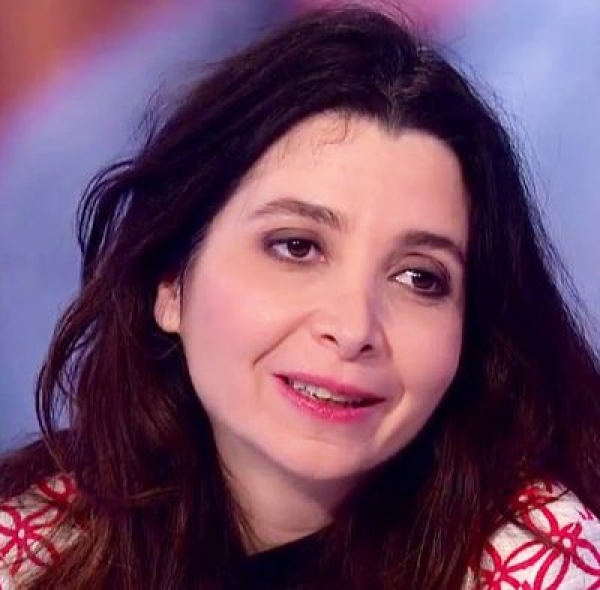 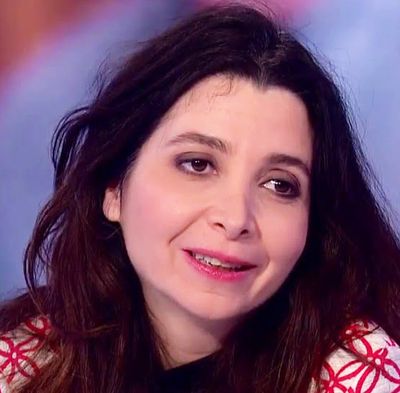 Danielle Arbid was born in Beirut in 1970. She left Lebanon at the age of 17. She moved to France, studied literature and worked in the press for five years. In 1997, Danielle Arbid stops journalism and starts directing several documentaries and short fiction features. These films have been widely broadcasted and have been received with success from critics and public. Her two feature-lenght films, In the Battlefields and A Lost Man have been selected at Cannes' Directors' Fortnight.

More in this category: « Babak Payami Amos Gitai »
back to top